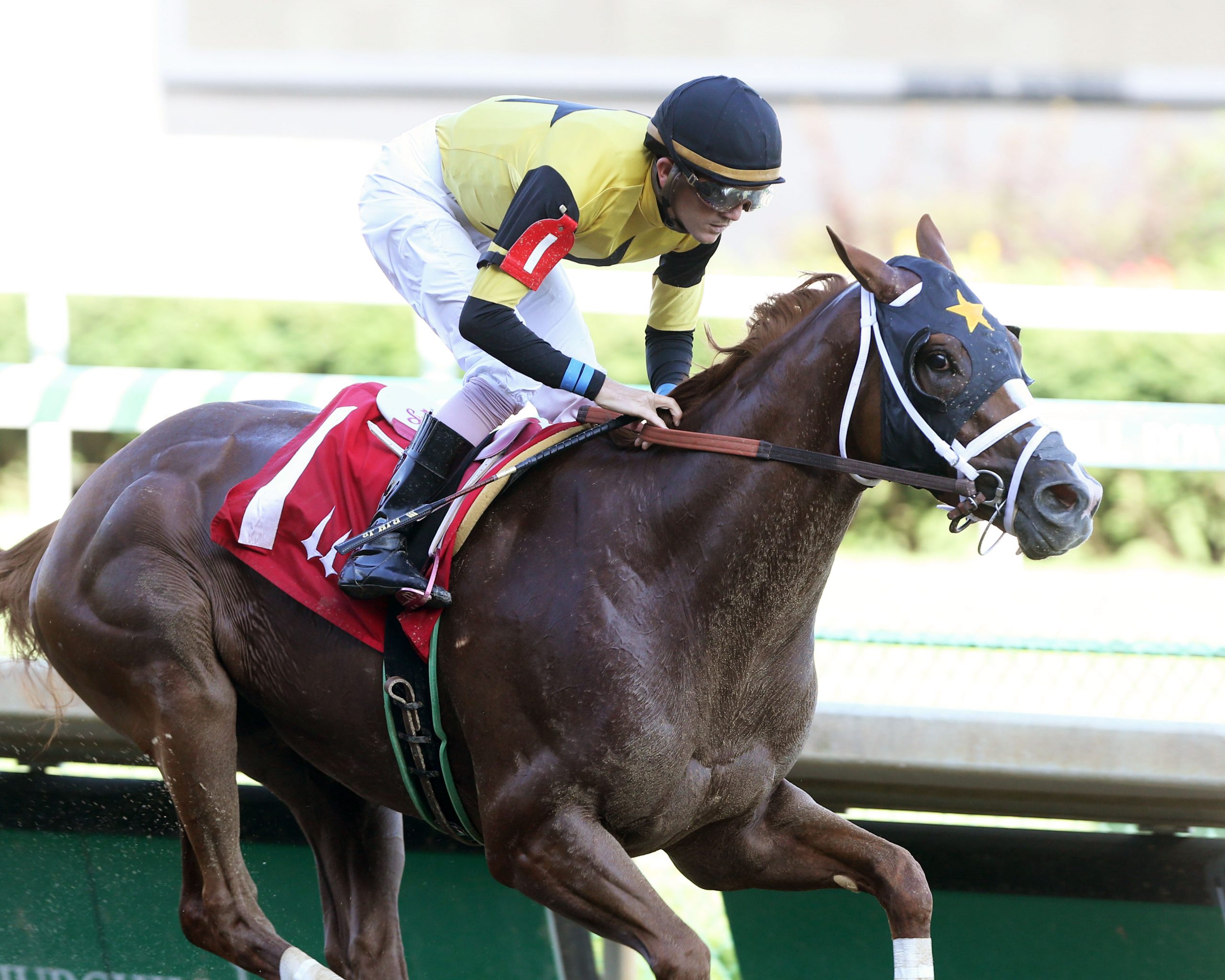 Replete was one of three West Point winners in the last week of the Churchill Downs meet.

West Point finished in a tie for second place among all owners with four wins in the Churchill Downs spring/summer meet.

The leaders were Calumet Farm (6 wins from 46 runners), Ken and Sarah Ramsey (6-for-34) and Maggi Moss (6-for-19). West Point Partners made four trips to the winner’s circle from a total of 16 starts.

Twelfth Labour led the way with wins on May 12 and June 28 for trainer Dallas Stewart. Coach Rocks, trained by Dale Romans, scored on June 23, while Replete broke through for a maiden victory on June 27 for Stewart as West Point finished strong with three wins from its final four runners.