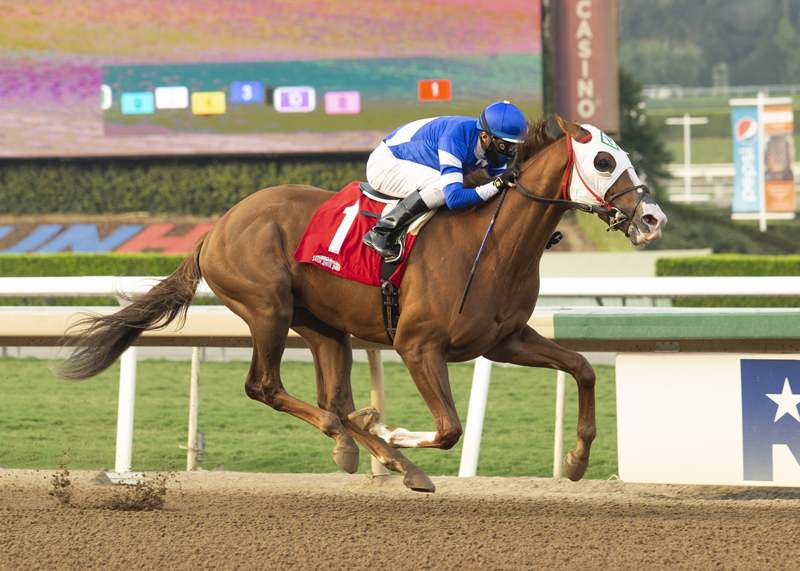 Ascot Storm takes on a full field in the $100,000 King Glorious for Cal-bred 2-year-olds on Sunday at Los Alamitos, bidding for West Point’s third stakes win of the month.

The chestnut gelding finished third in the Golden State Juvenile in his WPT debut on November 7. He will reunite with jockey Juan Hernandez, who piloted him to an easy maiden win in his debut a month earlier.

West Point scored wins in the Maryland Juvenile Futurity with Jaxon Traveler on December 5 and the Ladies Turf on Louisiana Champions day on December 12.