Very excited about two awesome runners for our Breeders’ Cup runners yesterday at Del Mar! Best Performance and Untamed Domain both ran huge to be second and have bright futures! We had an incredible Partners turnout and look forward to another big day of championship racing.

Best Performance, trained by Christophe Clement is an improving filly who comes into the race off four straight second-place finishes in stakes races. She was a strong second to Significant Form in the Miss Grillo Stakes (G3), which is historically one of the most influential prep races for the Juvenile Fillies Turf. The West Point buying team purchased the daughter of Broken Vow at the Fasig-Tipton 2-Year-Old in Training Sale at Gulfstream Park earlier this year.

Read about our Young Professionals Initiative and their involvement with Best Performance.

West Point is also represented in the $1,000,000 Breeders’ Cup Juvenile Turf (G1) with Untamed Domain, winner of the Summer Stakes (G2) on September 16 at Woodbine. With the Summer being a Breeders’ Cup “Win and You’re In” Challenge race, the Graham Motion trainee earned an automatic berth to the World Championships.

The son of Animal Kingdom was purchased at the 2016 Keeneland September Yearling Sale. His Partners are beyond pumped about competing in the Breeders’ Cup and consider themselves “Domainiacs.” 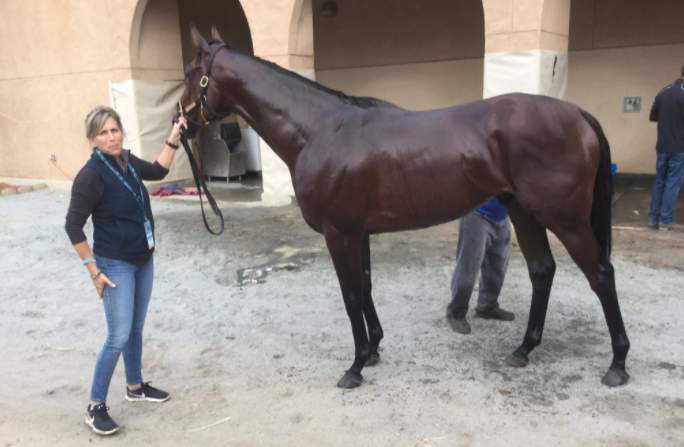 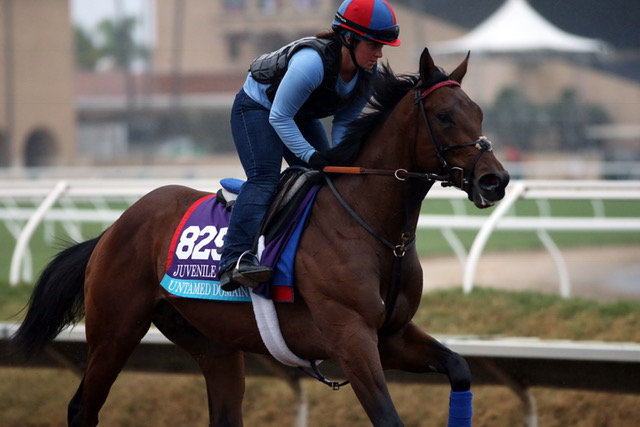