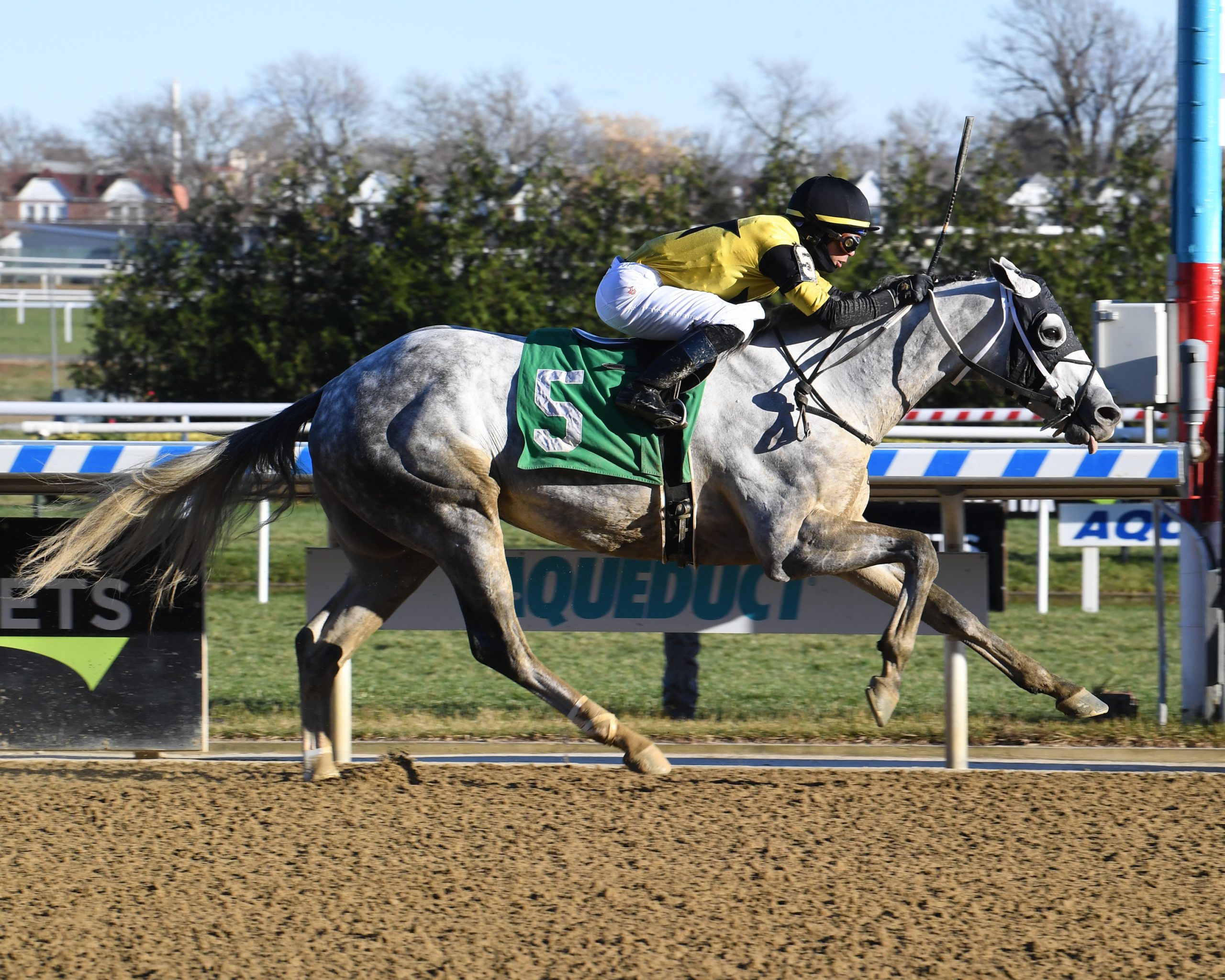 The Tapit colt rallied from near the back of the pack to take command at the top of the stretch and kicked away for jockey Jose Ortiz.

Chestertown provided the second win of the weekend for West Point and trainer Steve Asmussen’s New York division led by assistant Toby Sheets. Jaxon Traveler scored a stakes win for the same connections on Saturday at Laurel Park in the Maryland Juvenile Futurity.

Chestertown had captured the Albany Stakes at Saratoga on September 4.