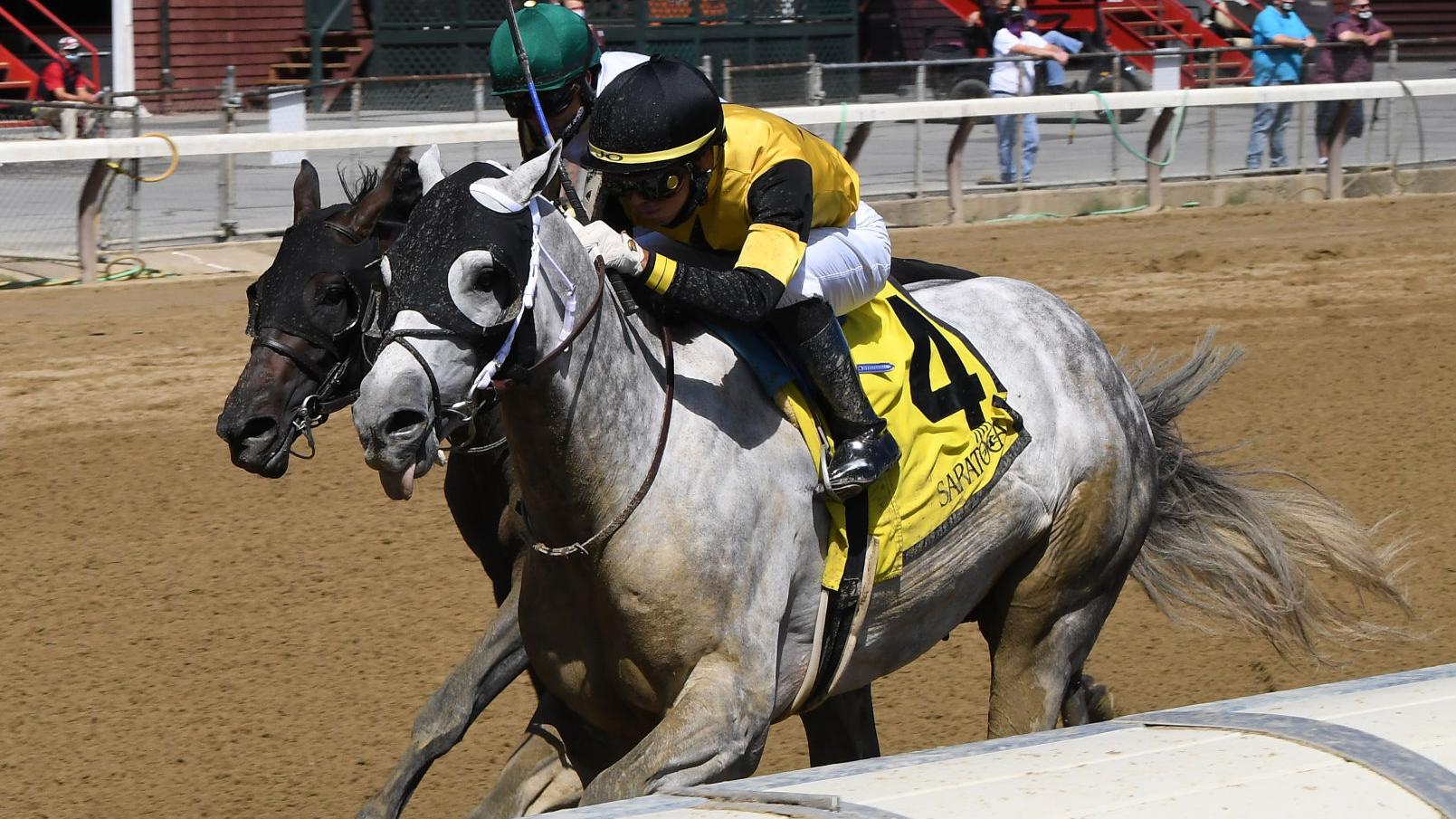 The son of Tapit gets a whopping 10 pounds from defending winner Mr. Buff, who has earned more than $1.1-million and is a homebred for Chestertown’s breeders and co-owners Chester and Mary Broman. The only 3-year-old in the field, Chestertown is coming off a victory with Ortiz aboard in the Albany Stakes at Saratoga over this 9-furlong distance.

West Point Thoroughbreds is pursuing a second triumph in the Empire Classic—Empire Dreams captured the race for the stable in 2015.