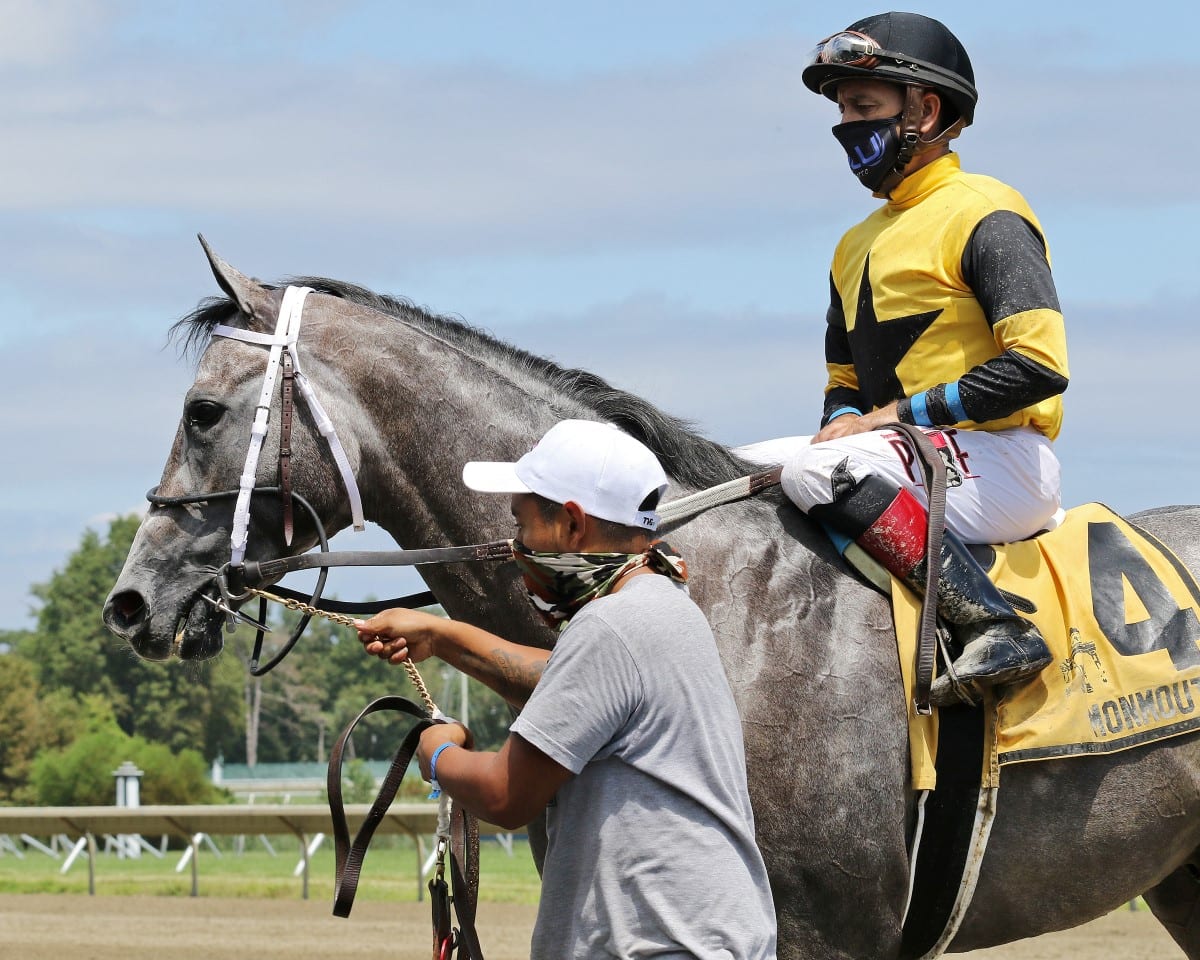 County Final came to West Point Thoroughbreds in mid-summer through a horses of racing age sale. On Friday his journey will reach the Breeders’ Cup, as he lines up in the $1-million Juvenile Sprint at Keeneland.

Joel Rosario, an 11-time Breeders’ Cup winner, will take the reins on County Final, who won the Tyro Stakes at Monmouth Park in his first assignment for WPT, Bill Sandbrook and Anna Marie Shannon.

Trained by Steve Asmussen, the gray colt drew post four in the full field of 14 to go 5 1/2 furlongs in the third running of the Juvenile Turf Sprint. Post time is 2:30 Eastern.

County Final is 15-to-1 on the morning line in an intriguing lineup, with 8-to-5 favorite Golden Pal drawn widest of all in post 14 and the next lowest price being 6-to-1 for his stablemate After Five for trainer Wesley Ward.