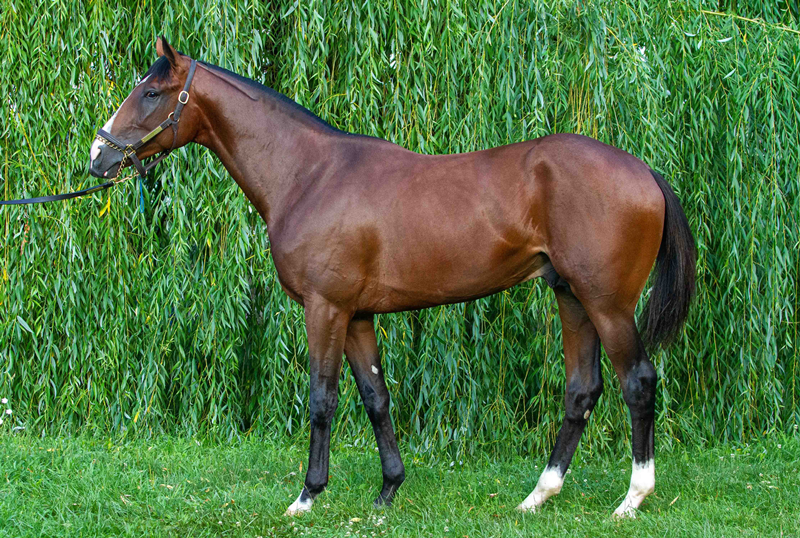 Decorated Invader is one week away from his big mission at Santa Anita Park next Friday in the $1-million Breeders’ Cup Juvenile Turf.

The 2018 yearling purchase will be the lone Grade 1 winner in the expected full field. An overflow cast was pre-entered this week for 14 starting positions in the one-mile event. He will ship out from New York on Monday, the same day final entries will be taken and post positions assigned for the $28-million Breeders’ Cup World Championships.

Jockey Irad Ortiz Jr. will stick with Decorated Invader after piloting him to victory in the Grade 1 Summer Stakes at Woodbine in his third career start for trainer Christophe Clement. The Juvenile Turf will air on NBC Sports Network with a scheduled post time of 4:52 p.m. Eastern/1:52 Pacific.

West Point has another two-year-old colt, Cali Dude, running in the $200,000 Golden State Juvenile on Friday’s undercard at Santa Anita.