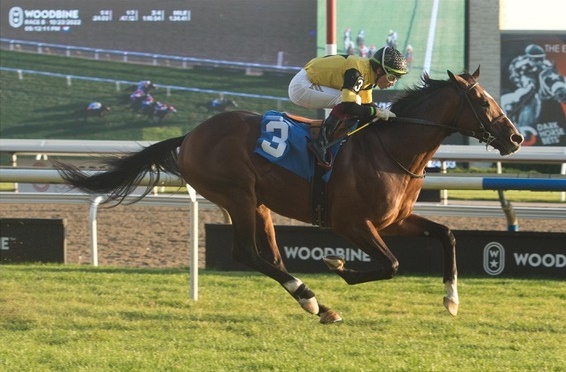 Successful in the Grade 1 Summer Stakes at Woodbine as a 2-year-old, Decorated Invader returned to the Toronto track and to the winner’s circle on Sunday, shipping in from Saratoga to collect his first triumph as a 5-year-old.

Leading Woodbine rider Kazushi Kimura piloted Decorated Invader, who bulled his way between horses in the stretch to take command and prevail by a length and a half-mile in the mile allowance.

Decorated Invader had missed by a nose in a similar race at Pimlico a month earlier in his first start of 2022.

Trained by Christophe Clement, Decorated Invader improved to 6 wins in 14 career outings. Besides the top-level victory in the Summer Stakes, he also scored three straight stakes wins in the Cutler Bay at Gulfstream, Pennine Ridge (G2T) at Belmont and National Museum of Racing and Hall of Fame (G2T) Stakes at Saratoga.

Earlier in the weekend, Red Line Overdrive broke his maiden for West Point and Spendthrift Farm with an adventurous trip on the synthetic track at Gulfstream.

Red Line Overdrive stumbled and nearly went to his knees at the break. He had to overcome that with a wide trip from the outside post under jockey Leonel Reyes, but overcome that he did, taking the lead at the top of the stretch and stubbornly lasting to get to the wire a nose to the good. 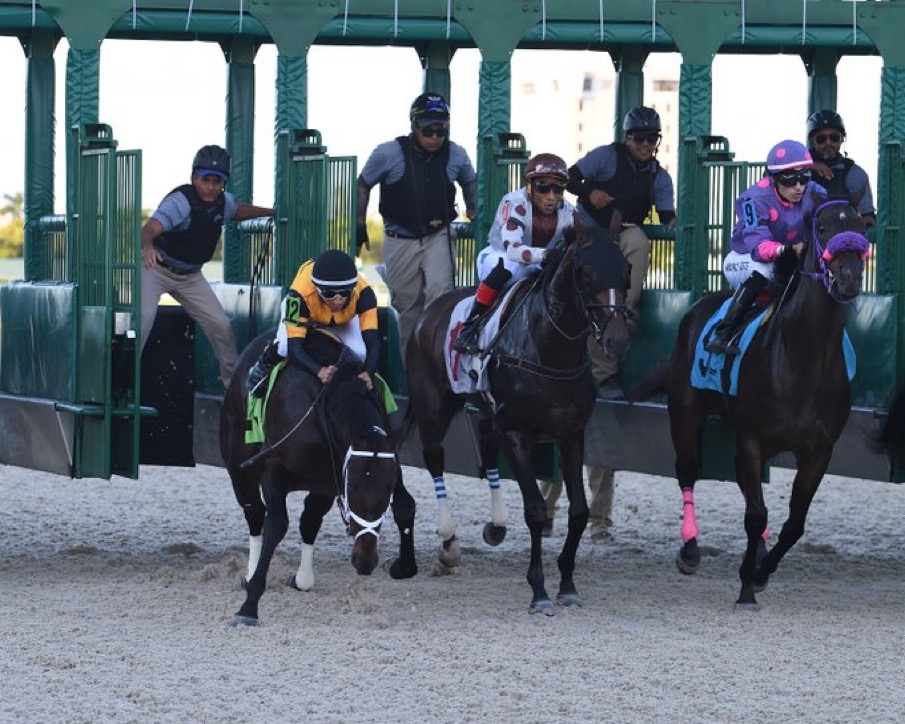