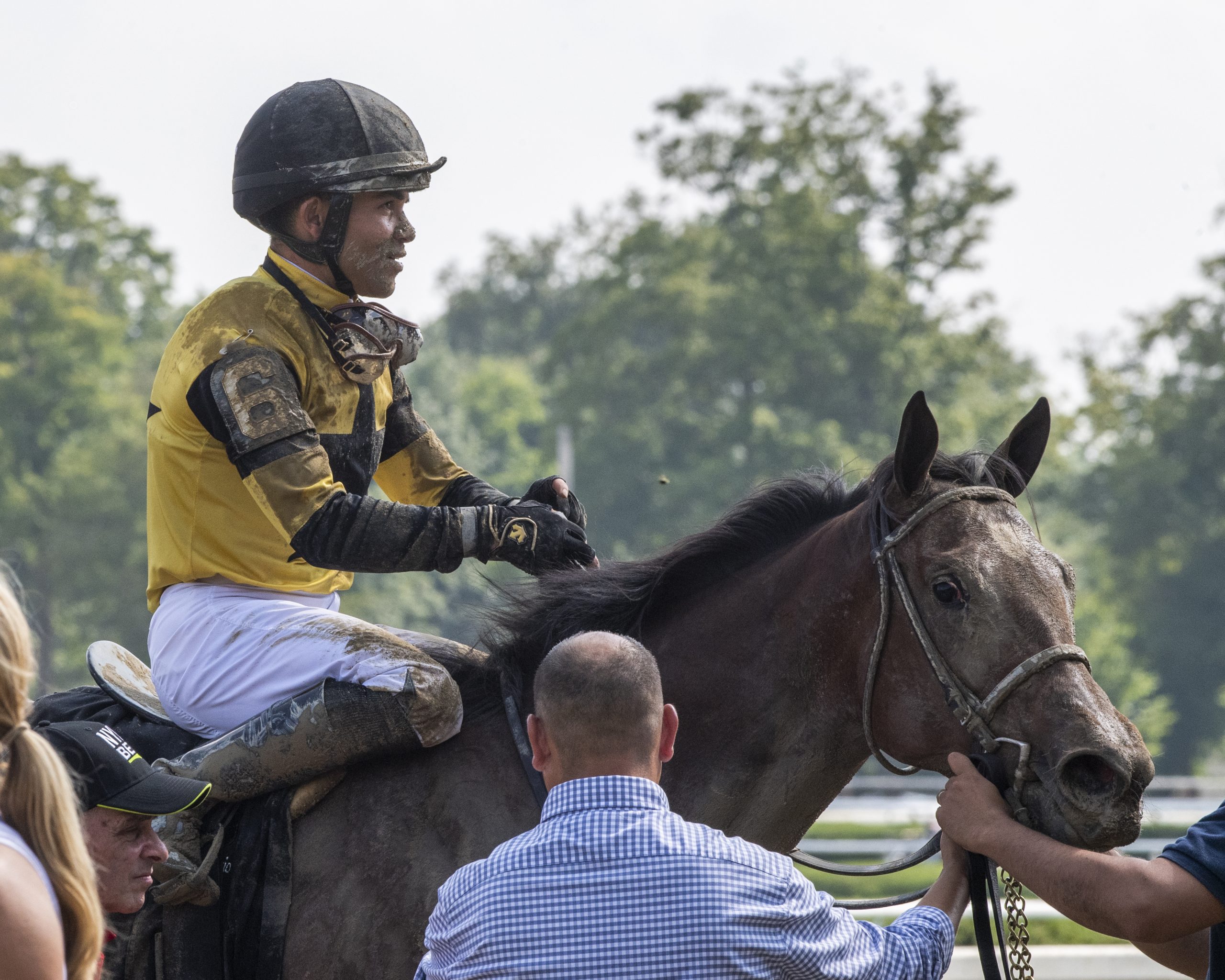 After nearly pulling off a huge upset in the Grade 3 Matron last month, Gal in a Rush eyes stakes glory Saturday in the $100,000 Stewart Manor on the grass at Aqueduct.

The 2-year-old daughter of Ghostzapper lived up to her name in the Matron, rushing through the stretch and finishing second by a half-length at 29-to-1 odds.

Gal in a Rush was overlooked that day after being promoted to victory by disqualification in her previous start on September 17. The filly who was disqualified for causing interference, Haughty, went on to break her maiden at Keeneland and is entered in Friday’s Breeders’ Cup Juvenile Fillies Turf along with Matron winner Bubble Rock.

Dylan Davis has the return call on Gal in a Rush for trainer Christophe Clement.