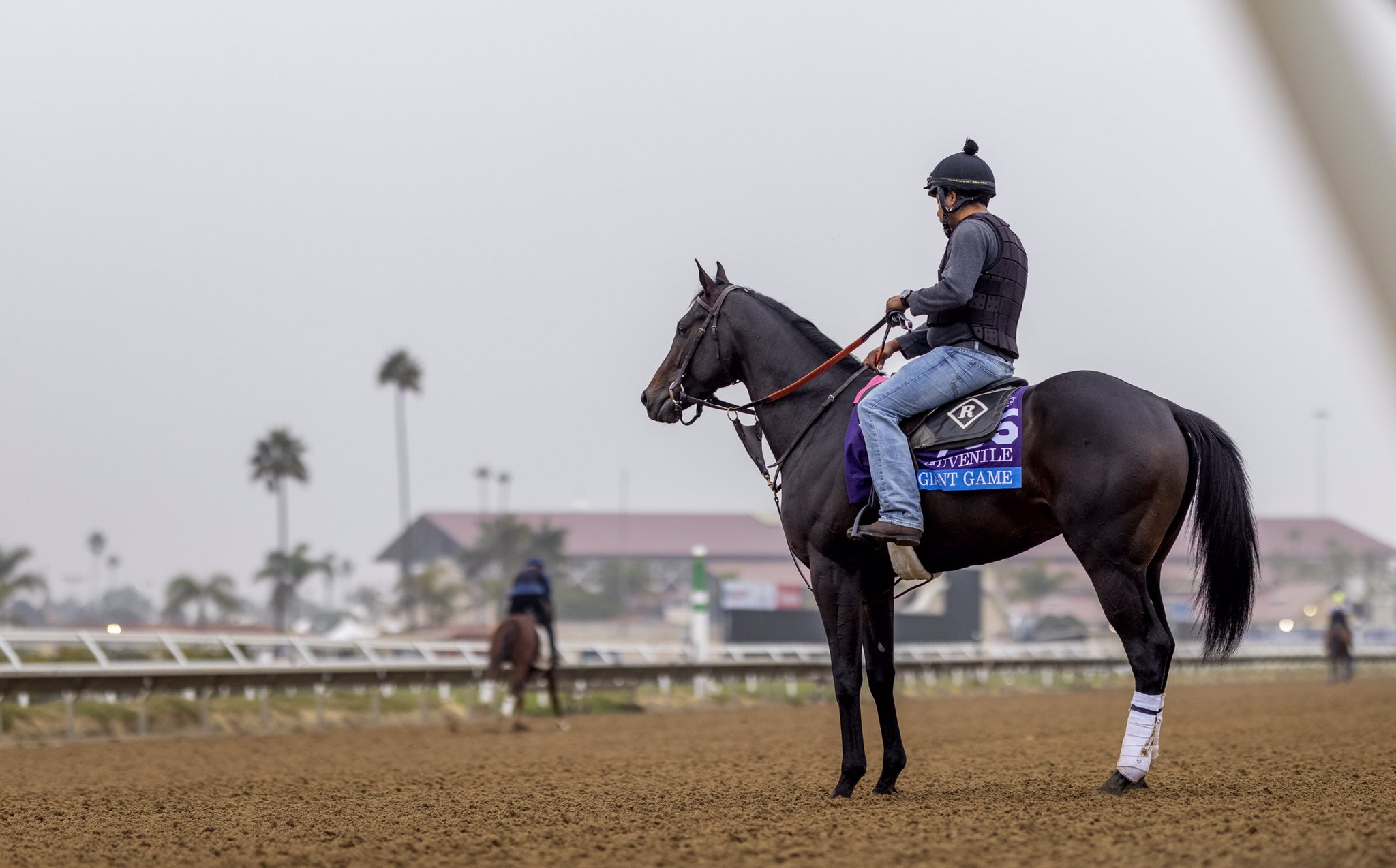 Giant Game delivered a giant performance in his very first stakes appearance Friday at Del Mar, finishing third in the $2-million Breeders’ Cup Juvenile (G1) at odds of 22-to-1.

The colt from the final crop of Giant’s Causeway earned 4 qualifying points for the 2022 Kentucky Derby. His two previous races consisted of a third-place finish in a sprint debut at Churchill Downs, followed by a 3-length maiden win around two turns at Keeneland.

“I thought he ran as good as a horse can run without winning,” Dale Romans said. “I think it’s going to be a fun spring [in 2022]. I was real happy with him. Around the turn, I thought we were going to get it all. I’m very proud of my horse and I think we are legitimately on the Derby trail here.”

West Point races Giant Game in partnership with Albaugh Family Stable. The colt was purchased at the unique Fasig-Tipton yearling sale in Kentucky in September 2020 that consolidated several Fasig-Tipton sales into one in the midst of the COVID-19 pandemic. He is a half brother to Graded stakes runners Isotherm and Gio Game. 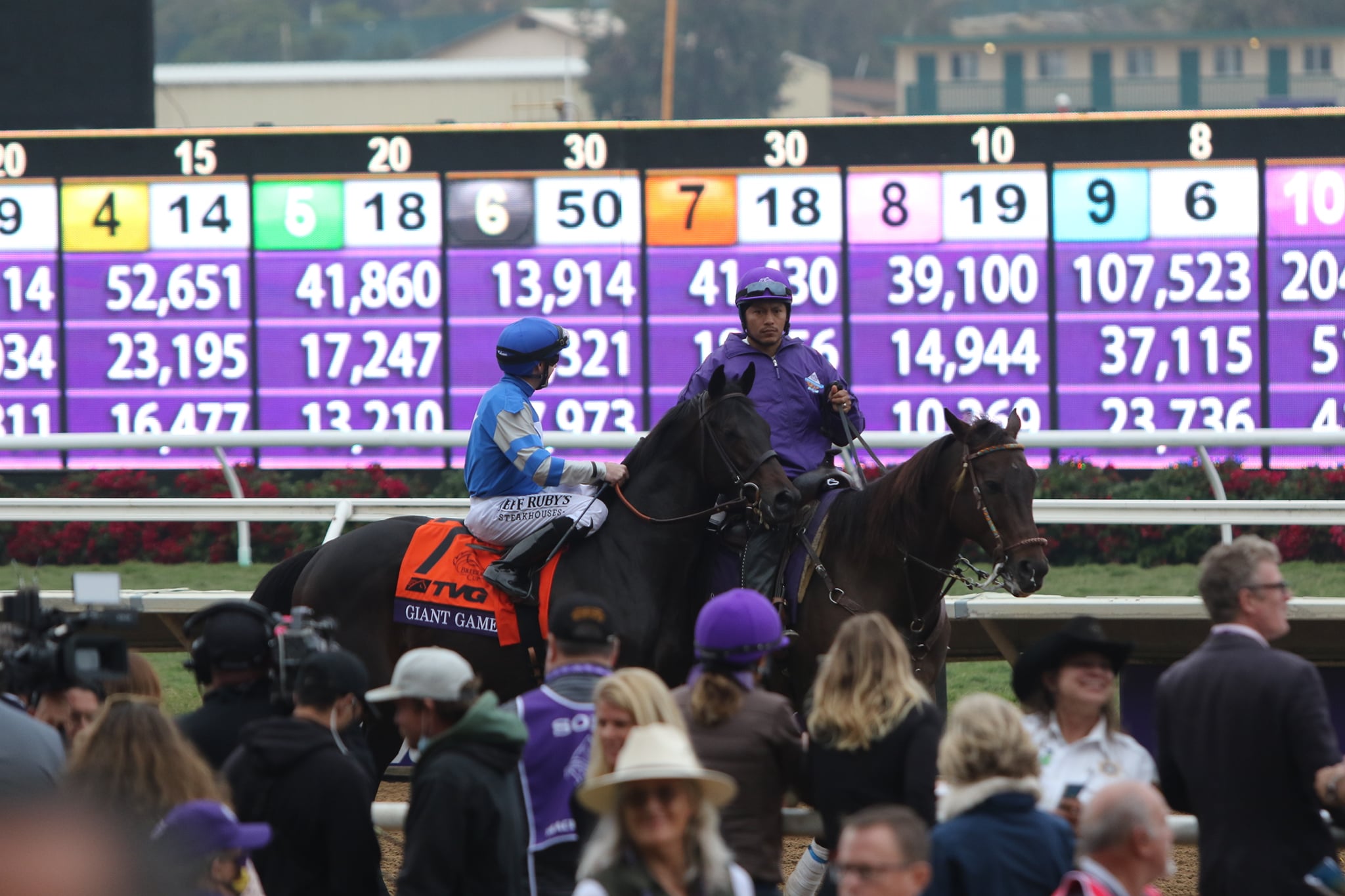