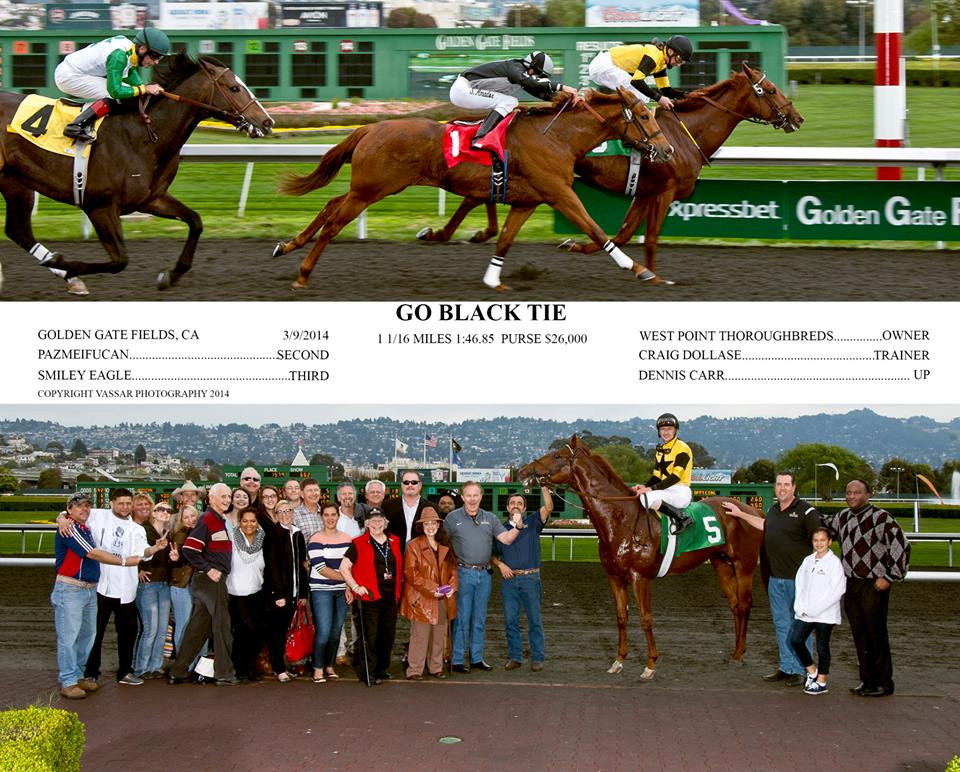 We walk the walk when it comes to taking care of our horses — both on and off the racetrack.

The son of Borrego raced seven times under the black and gold, breaking his maiden in March 2014 at Golden Gate Fields before being claimed two starts later.

West Point continued to follow the chestnut gelding as he continued racing in Southern California then in Arizona. He won a race at Turf Paradise in January 2015 and then appeared in the entries at Camarero in Puerto Rico that spring.

He then went on to race over 30 times in Puerto Rico with five wins for trainer Edwin Texidor, Jr.

After Go Black Tie was sold to Puerto Rico, West Point’s Erin Birkenhauer reached out to Shelley Blodgett of Carribbean Thoroughbred Aftercare (CTA). CTA got in touch with his trainer “Texi” and let him know that CTA and West Point would like to assist with Go Black Tie’s retirement when the time comes.

After surviving the devastation of Hurricane Maria 2017, Go Black Tie ran seven more times, winning two races. In September 2018 after 48 starts, we got the call that “it’s time.” Time for Go Black Tie to come home to America and enjoy retirement.

West Point Thoroughbreds covered the cost of his flight back to the United States through the company’s Congie Black and Gold Fund. After getting the initial retirement call, things happened quickly (even with his original flight being canceled) and he was back in the US by early October. After spending a few days in Ocala, the gelding shipped to his forever home with his breeder Brian and Kristina Malloy.

Many thanks to Kellly Sobie and Shelley Blodgett for their incredible efforts to find horses shipped to the islands wonderful homes and for facilitating Go Black Tie’s return to the United States. You ladies are heroes.

We also want to thank his caring breeders Brian and Kristina, trainer Edwin Texidor for retiring Go Black Tie sound, Randy and Karen Hickman for taking care of him in Ocala, Lorraine Transport for helping us get him to Kentucky, and the vet and blacksmith who cared for him after his long journey from Puerto Rico.

Go Black Tie as a foal 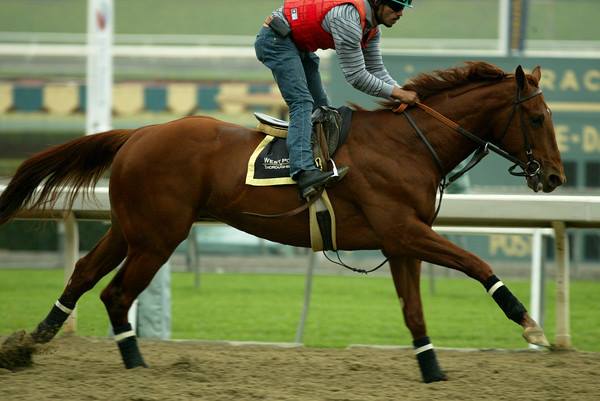 Galloping at Santa Anita in 2014

He was voted “Caballo Mas Vistoso” (Best Looking horse) in the field on September 2, 2018 at Camarero. 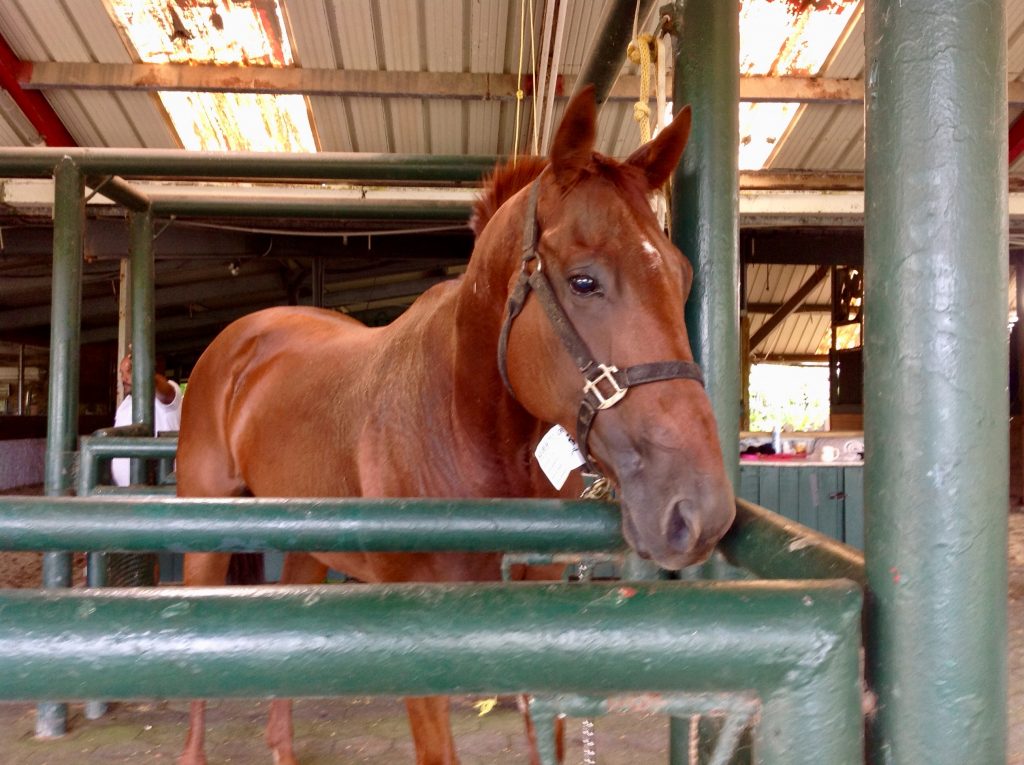 Waiting for his plane in Puerto Rico after being retired 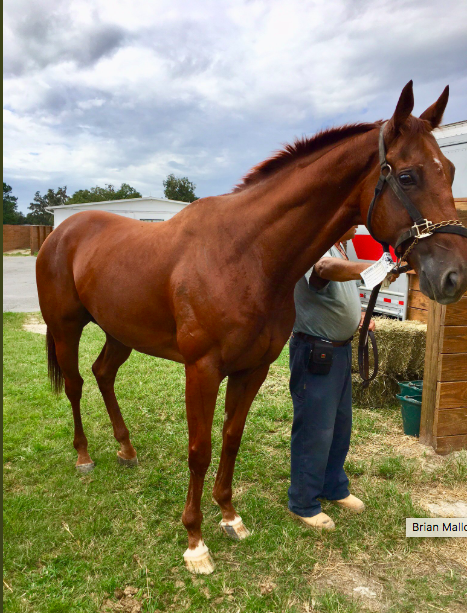 In Ocala ready to head home to Kentucky