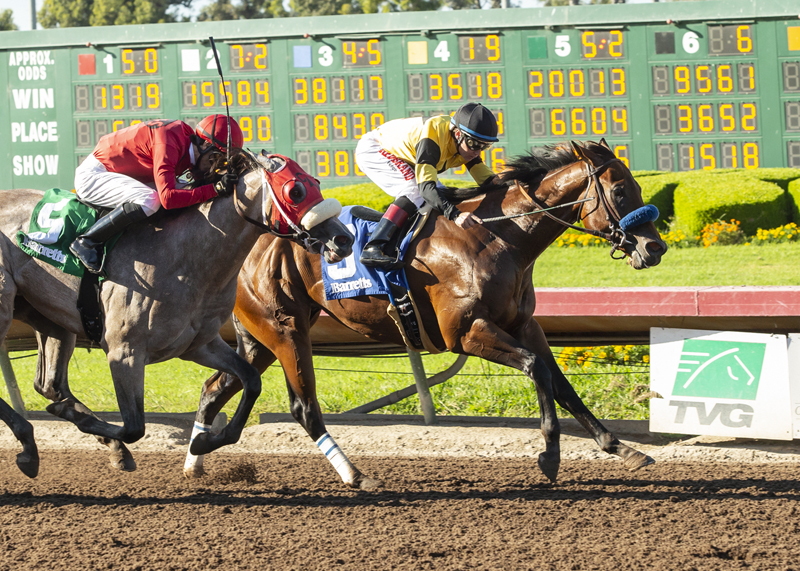 West Point Thoroughbreds, Denise Barker, and Bill Sandbrook’s 2-year-old Galilean found the winner’s circle in his very first start. What’s unique is that first start was in a stake, the Barretts Juvenile Stakes run on September 22 at Los Alamitos. He was green in the stretch switching to his left lead after pressing a quick pace, but his class prevailed, earning him an 82 Beyer Speed Figure. His Partners are very excited about his future…and rightfully so!

“He’s a very classy horse and was well prepared,” said winning jockey Van Dyke said. “He got passed at the head of the stretch, but he dug back in, and that was really impressive. That’s a long stretch for a 2-year-old making his first start.”

Galilean was dispatched at 4/5 in the Barretts Juvenile. There was a lot of buzz going into the race — not only because he was the sale topper but because he’d outworked several older horses in the mornings leading up to the race restricted to horses who had been offered at a Barretts Sale.

Trained by Hall of Famer Jerry Hollendorfer, the son of Uncle Mo was purchased at the 2018 Barretts April 2-Year-Old in Training Sale. We stretched to buy him because it was love at first sight and he was a man amongst boys. Our stride analyst Jay Kilgore deemed him an “A mover,” and our team loved his big, beautiful frame.

“He broke a step slow, but he recovered quickly and showed really good speed,” said the winning trainer. “I didn’t think they would go that fast, but they did, and he handled it just fine. I’m happy. He’ll improve off that race. I’ve got a lot to work with because he’s got really good size and carries really good weight. Terry Finley picked this horse and made the decision to buy him. I was lucky enough to get him to train.”

He’s an open-company quality colt who is eligible for a slew of lucrative races. In fact, Galilean could make his next start in the $200,000 Golden State Juvenile on November 3 at Santa Anita. 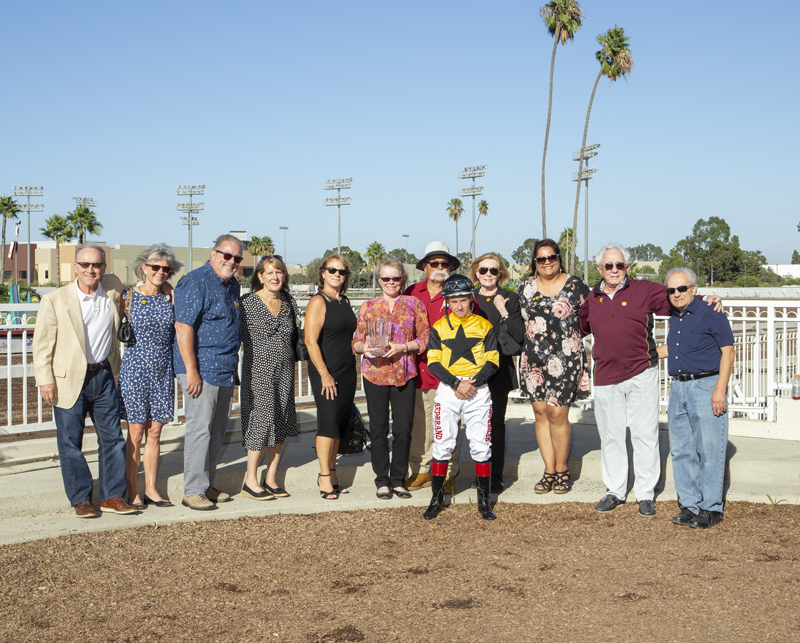 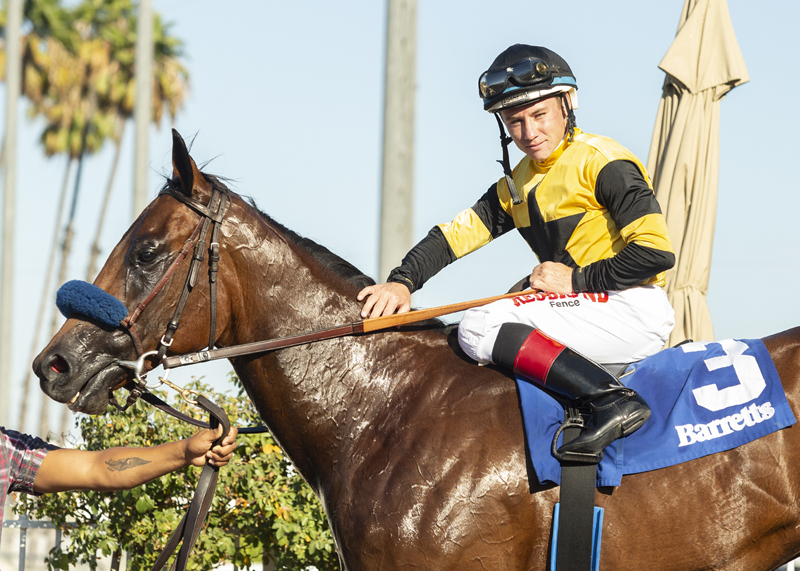