Over 200 Partners are joining us in Louisville to see two West Point horses compete in the Breeders’ Cup World Championships:

West Point Thoroughbreds, Jerry Hollendorfer, and Pearl Racing’s Gunmetal Gray comes into the Juvenile off a second place finish in the American Pharoah Stakes (G1) on September 29 at Santa Anita. Trained by Hall of Famer Jerry Hollendorfer, the “gunmetal gray” son of Exchange Rate broke his maiden going two turns at Del Mar on August 22in just his second start.

“I’ve been very impressed with how calm, cool, and collected Gunmetal Gray has been all week,” says West Point EVP Jeff Lifson. “There were a boatload of horses schooling in the paddock today and our colt acted like a five-year-old who knows his job. It’s been really great having some of his Partners here in the mornings to experience the magic of the leadup to the Breeders’ Cup.”

The colt was second to Game Winner in the American Pharoah, but could a better pace scenario in the Breeders’ Cup. He figured to be off the pace early before rollin’ late.

Post time for the Juvenile is 6:05 ET on “Future Stars Friday.” Gunmetal Gray breaks from post 12 under Flavien Prat.

Gunmetal Gray’s Partners celebrating after the colt won at Del Mar over the summer: 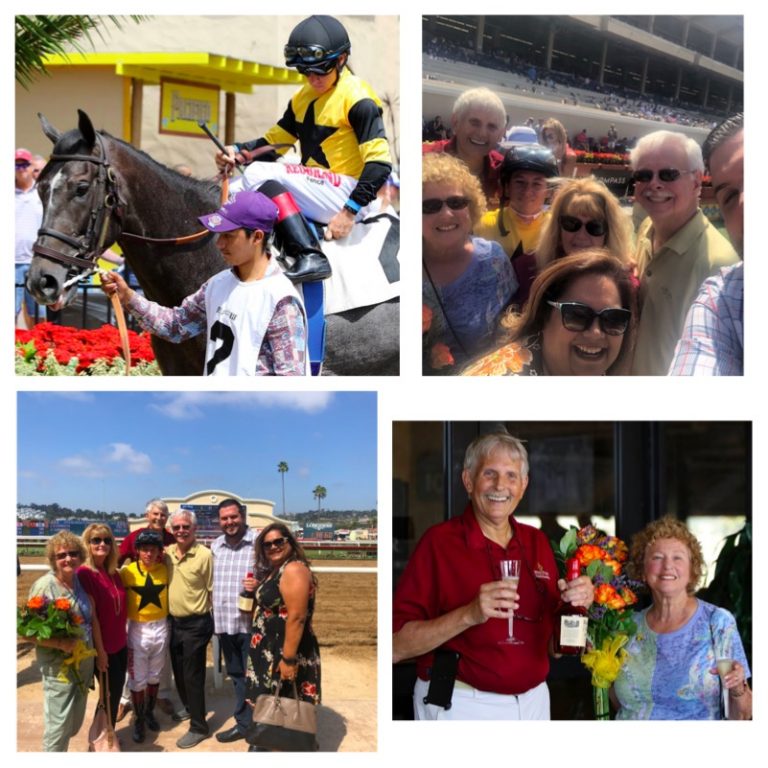 The “little” big horse Seven Trumpets comes into the Breeders’ Cup Dirt Mile (G1) off three straight on the board finishes in graded stakes. The 3-year-old son of Morning Line is undefeated in three starts beneath the Twin Spires.

“Seven Trumpets is just the little engine that could,” Churchill’ Downs’ all-time winningest trainer Dale Romans said. “He just keeps on coming — keeps on coming. He’s getting better and is knocking on the door. It wouldn’t surprise me a bit for him to jump up and run a monster race.”

Seven Trumpets has taken his Partners on a fun ride, competing at nine different racetracks since beginning his career last summer at Ellis Park. Purchased at the 2017 OBS April 2-Year-Olds in Training Sale, he has three wins and three seconds from 11-lifetime starts and earnings of nearly 400k. After cutting back to one turn in May, he won an allowance race at Churchill before hitting the board in the Dwyer (G3), H. Allen Jerkens (G1), and Gallant Bob (G3) Stakes. 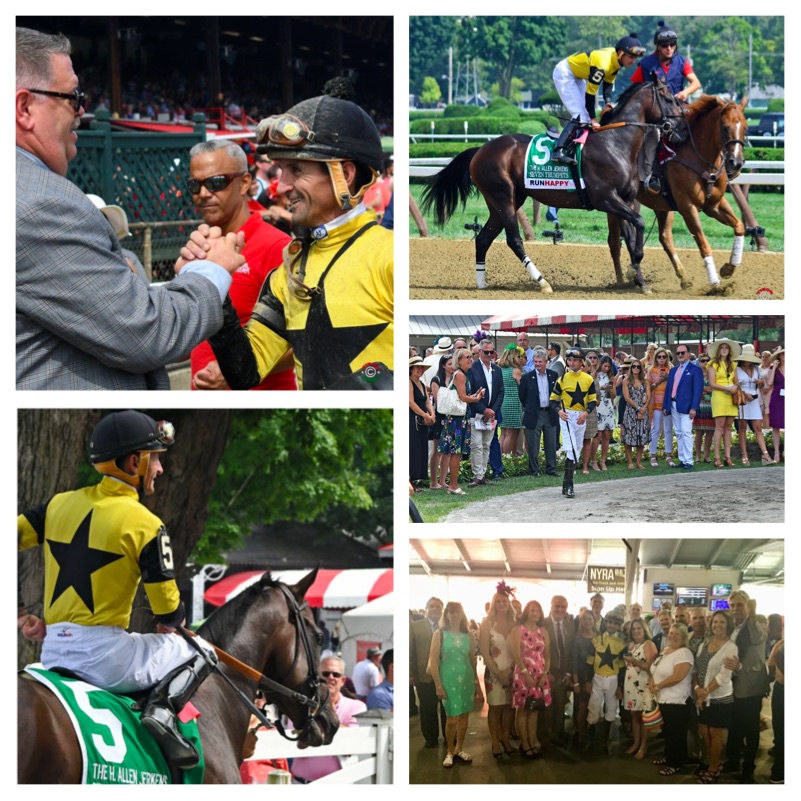 In the nightcap on Saturday, immediately following the Breeders’ Cup Classic (G1), barn favorite Berned makes her final start in the Chilukki Stakes (G2) before heading to Lexington to sell at the Fasig-Tipton Sale on November 4. We’ll miss having this sweetheart in the barn!