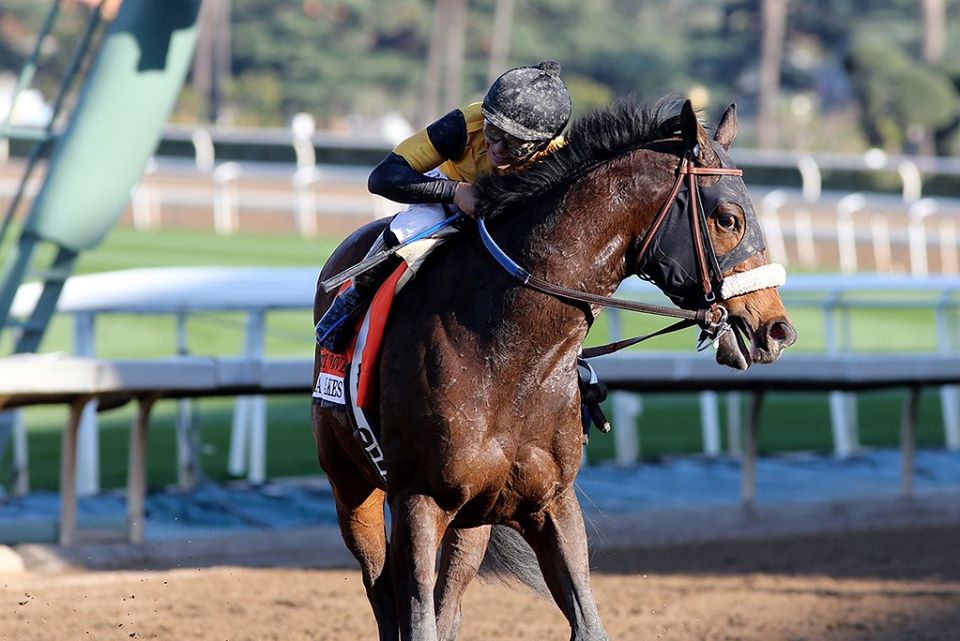 Hard Not to Love can enhance an already sparkling record when she begins her four-year-old season on Saturday in the $200,000, Grade 2 Santa Monica Stakes at Santa Anita.

The one-eyed filly owns four wins in five career starts. She nailed her first Graded stakes assignment on December 28, rumbling home from last place to capture the Grade 1 La Brea Stakes. Like the La Brea, the Santa Monica will be run over seven furlongs. Hard Not to Love is the 6-to-5 favorite on the morning line in a field of five.

Hall of Fame jockey Mike Smith will be in the irons again. He and Hard Not to Love are 2-for-2 together.

“She’s doing really well and I’m very excited about her, especially when she runs long,” Smith said, speaking of the likelihood that Hard Not to Love has route distances in her future.

“I’m waiting for the two turns with her. I really think she’s going to like it; I could be wrong, although we know seven-eighths should be no problem.”

Hard Not to Love will pursue a third Graded stakes win this meet at Santa Anita for the combination of trainer John Shirreffs and owners West Point, Mercedes Stable, David Ingordo, Dottie Ingordo, Scott Dilworth and Steve Mooney. The same connections scored in the Grade 3 Megahertz Stakes with Carressa on January 20. Carressa is poised for a start next Saturday, February 22, in the Grade 2 Buena Vista Stakes at Santa Anita.

Smiles From Everyone: Hard Not to Love and Excited Partners on February 13 at Santa Anita 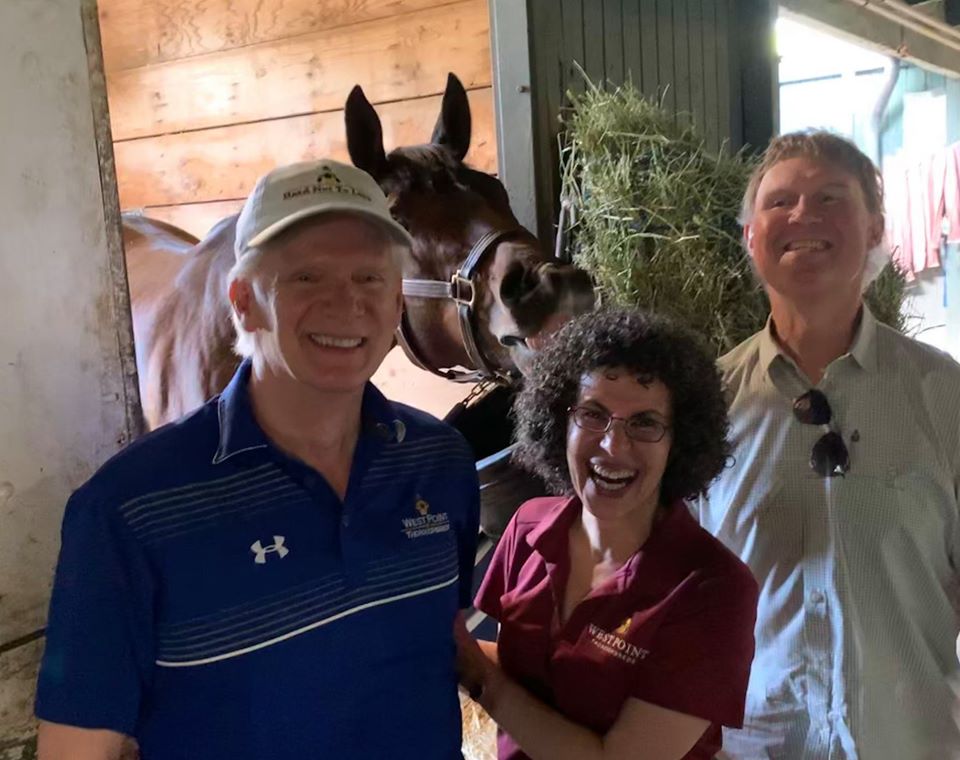