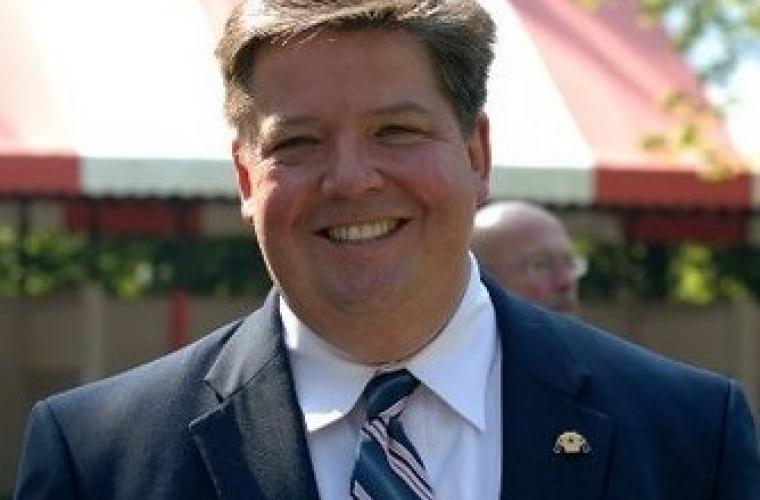 Hall of Fame baseball manager Tony La Russa was once quoted as saying,”One of the most complex tasks in sports is the challenge of managing an aging superstar.”

LaRussa’s difficulties with fellow HOFer, St Louis Cardinal shortstop Ozzie Smith (whom he managed at the end of The Wizard’s spectacular career) are well chronicled. He says, “The player doesn’t look at themselves in the mirror and see a 40 something year old who’s slowed a few steps and lost some bat reaction time at the plate. They see the many time all star who is now much wiser from his vast experience. Usually, the truth lies closer to former.”

Unfortunately, it’s not much different when it comes to the management of great racehorses as they grow older. Of course, there are a few outliers, horses who have gone on to great success at advanced ages. Some of the most notable are the legendary John Henry, Kelso, Forego, and more recently Wise Dan and our very own Awesome Gem. But these warriors who won Grade ones later in their careers are, without a doubt, exceptions to the rule.

Every year when a new racing season begins in the spring, all racing fans anxiously await the return of their favorites back to the track after a winter respite. With the premature retirement of many prominent 3-year-olds from the previous year’s Derby trail (either from an injury or a new career at stud,) we look forward to the familiar names of our old titans of the turf. Last week’s New York-Bred Showcase Day at Belmont Park was a great example. In the turf stake, we saw three horses who have run at high levels for most of their careers in NY: Lubash, King Kreesa, and Kharafa, the three of them running in a combined 132 races.

Usually, most veterans need a race or two to shake off the winter rust and find the form that has made them household names. But what happens when that “winter rust” doesn’t disappear?

I know first hand there is one thing that every owner, trainer, gambler, and racing fan can do…..

We all yearn to see a sign that the old form is returning and that we’ll have one more shot at greatness, followed by a trip to the winner’s circle.

We all want to do right by the horse and give them the dignified retirement they so richly deserve when that time comes. But there is always that fear. Did we not give him enough time to regain the form which made them successful? We all know how hard it is to find these type horses, and the last thing you want to do is wonder “What If?”

Three of WPT’s top performers, 8-year-old Twilight Eclipse and 6-year-olds Ring Weekend & Empire Dreams all fall into this category, and are at a crossroad late in their individual, accomplished careers. The thrills and memories they each have provided their Partners and everyone on the WPT team are the stuff they make movies about.

Hopefully, each will tell us, in their own way, when the time comes, so they go out on their terms.