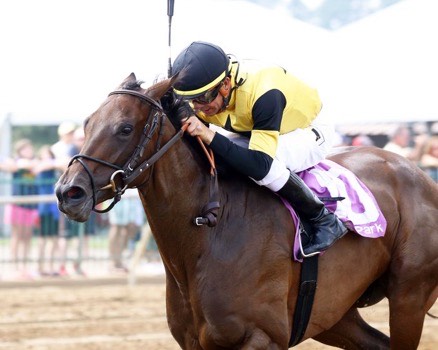 Partners Kevin Mahoney and James and Teresa Watkins were on hand at the “Pea Patch” to watch their filly take over and draw away under Corey Lanerie.

Dale Romans selected Strong Silent at the 2019 Keeneland September Yearling Sale and West Point Thoroughbreds purchased a majority interest in her in 2020.

Romans celebrated the victory in Saratoga alongside West Point Partners.

Strong Silent will face winners in September at Churchill Downs. 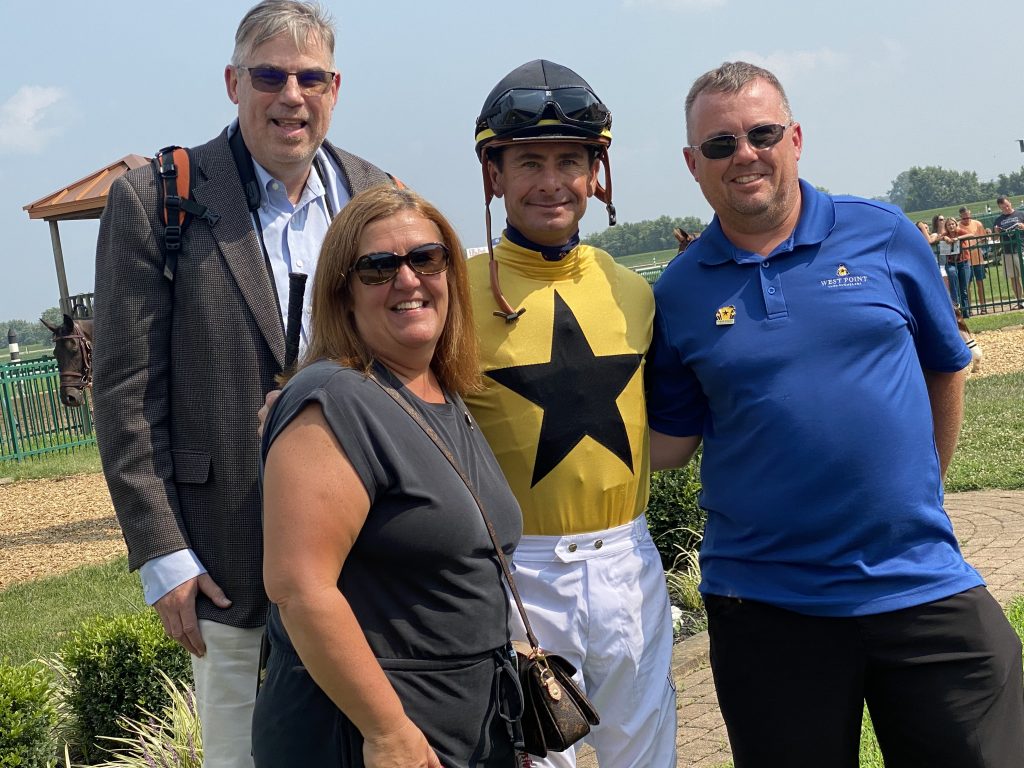 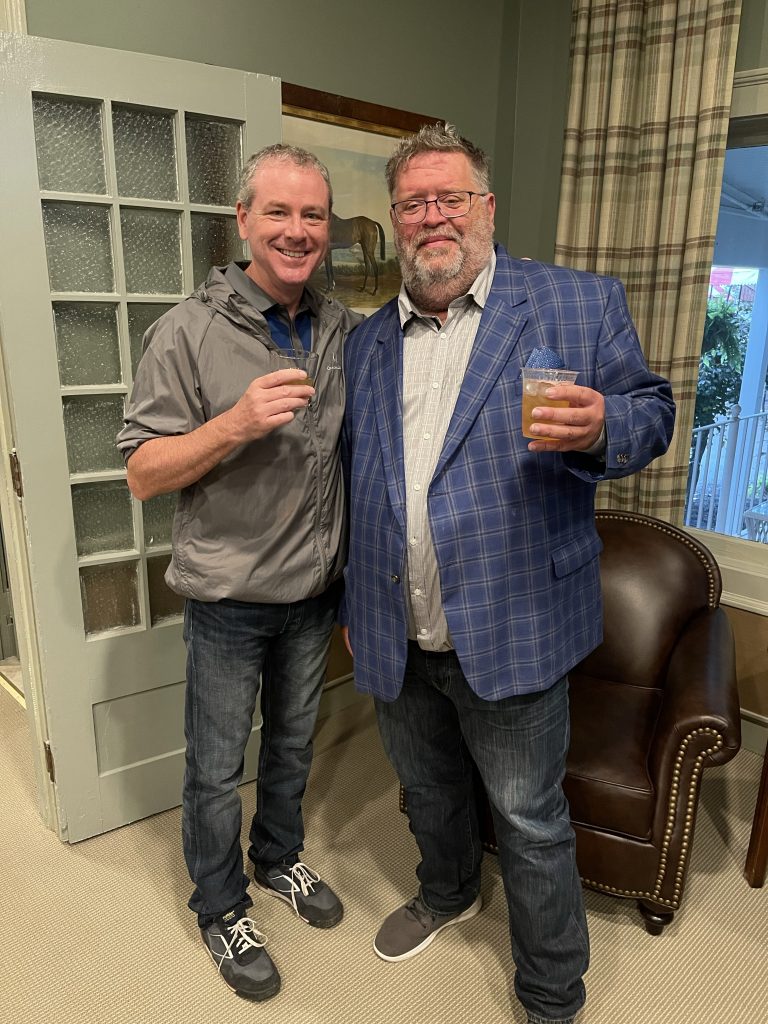