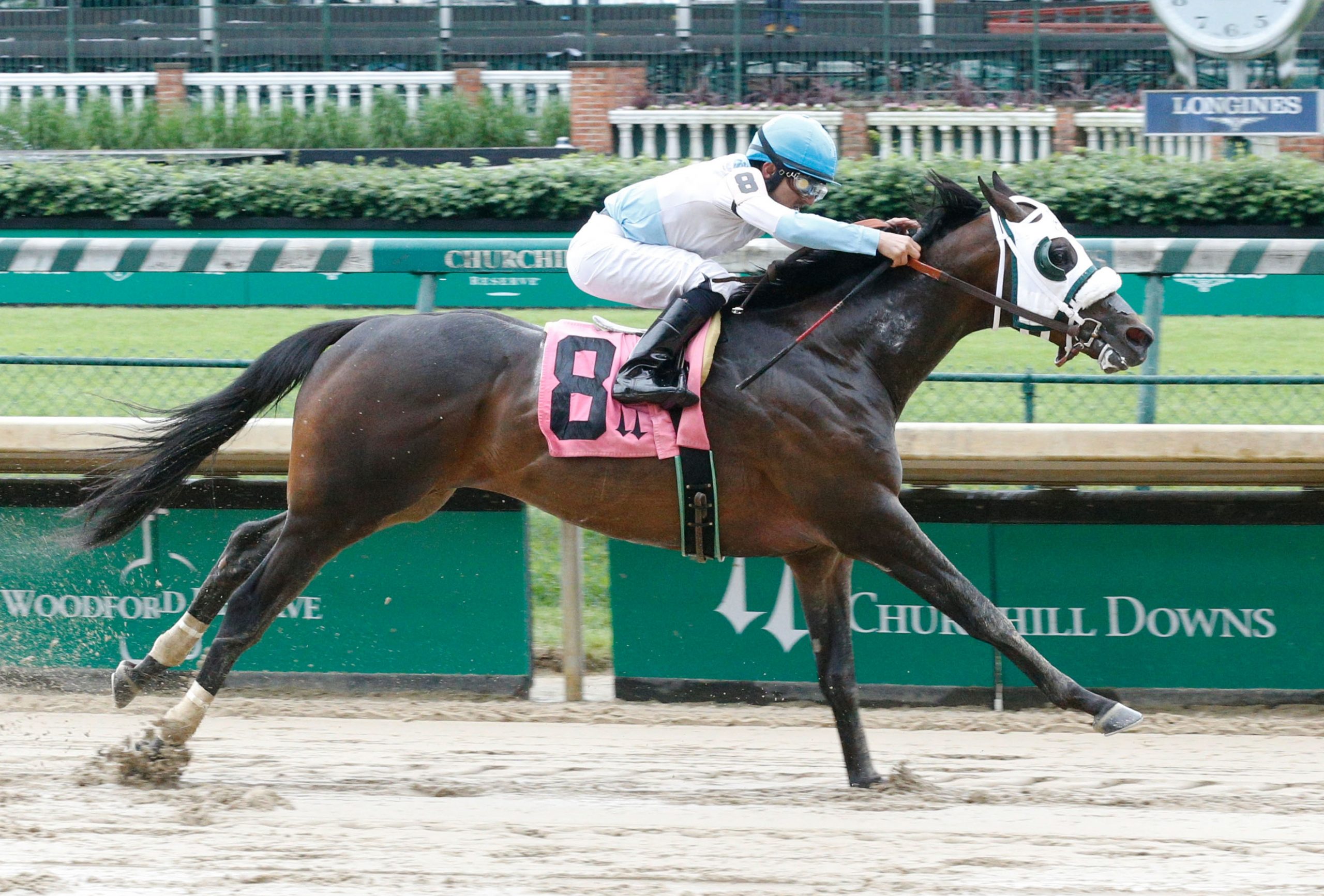 Twelfth Labour delivered a breakout performance at Churchill Downs on May 12, powering through the stretch to score by 3 1/4 lengths in a $79,000 maiden special weight event.

The son of top sire Quality Road has been a revelation since cutting back to sprint distances after struggling around two turns at Fair Grounds over the winter. Trainer Dallas Stewart switched things up with a 7-furlong assignment on April 6 at Keeneland, and Twelfth Labour responded with a second-place finish at 13-to-1 odds.

On Sunday, Twelfth Labour tracked in fourth place for jockey Gabriel Saez and was poised as they headed into the far turn, cruising up to the leaders from four paths wide and quickly leaving the field behind.

“He broke sharp, sat beautifully and responded big time when I asked him,” Saez said to Stewart and West Point’s Jeff Lifson. “To tell the truth, sir … I never felt anything but a winner.”