West Point Thoroughbreds’ grade one-winning millionaire Twilight Eclipse has been retired from racing. Trained by Graham Motion since March, he retires sound and will begin retraining for a second career in eventing.

The 8-year-old Purim gelding hit the board in 19 graded stakes races for trainer Tom Albertrani, with his biggest win coming in the 2015 Man O’War Stakes (gr. IT). A four-time Breeders’ Cup Turf participant who set a world record for a mile and a half on any surface in the 2013 Pan American Stakes (gr. IIT), he retires with an an overall record of 8-5-11 from 40 starts and earnings of $2,103,953.

“Twilight Eclipse is one of racing’s unsung heroes, a durable and honest horse who showed up at the highest level time and time again,” said West Point president Terry Finley. “He took a great group of Partners on an incredible journey all over the country and across the world to Dubai in 2014. He owes us nothing, and Mother Nature was telling us it’s “time.” I’m forever grateful to Tom Albertrani and his team for keeping him sound and at the top of his game for five years. We’ll miss having him in the barn, but look forward to seeing him excel in his second career.” 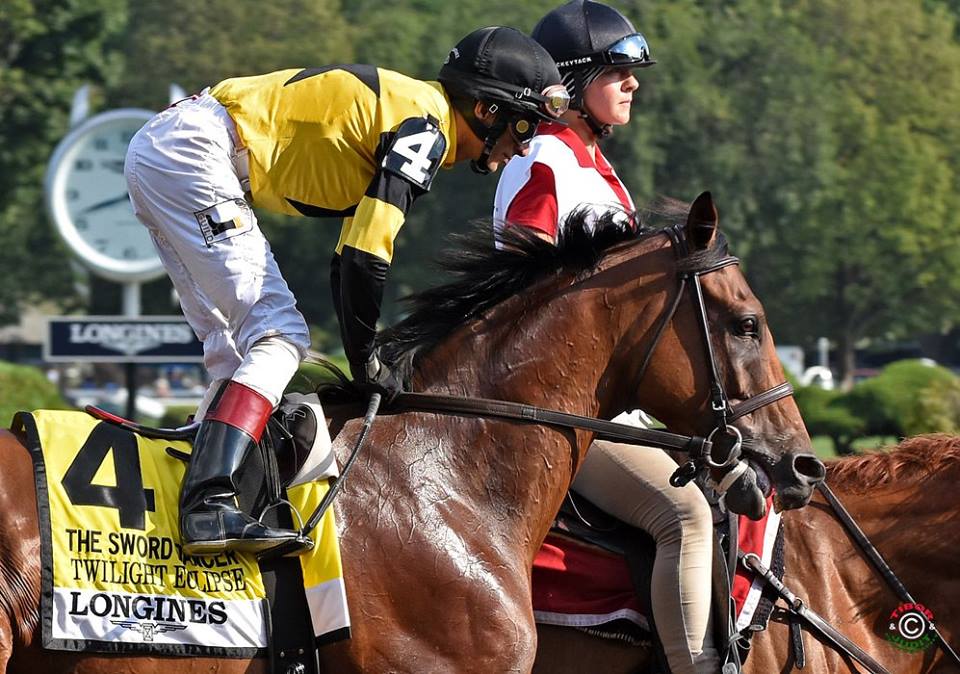