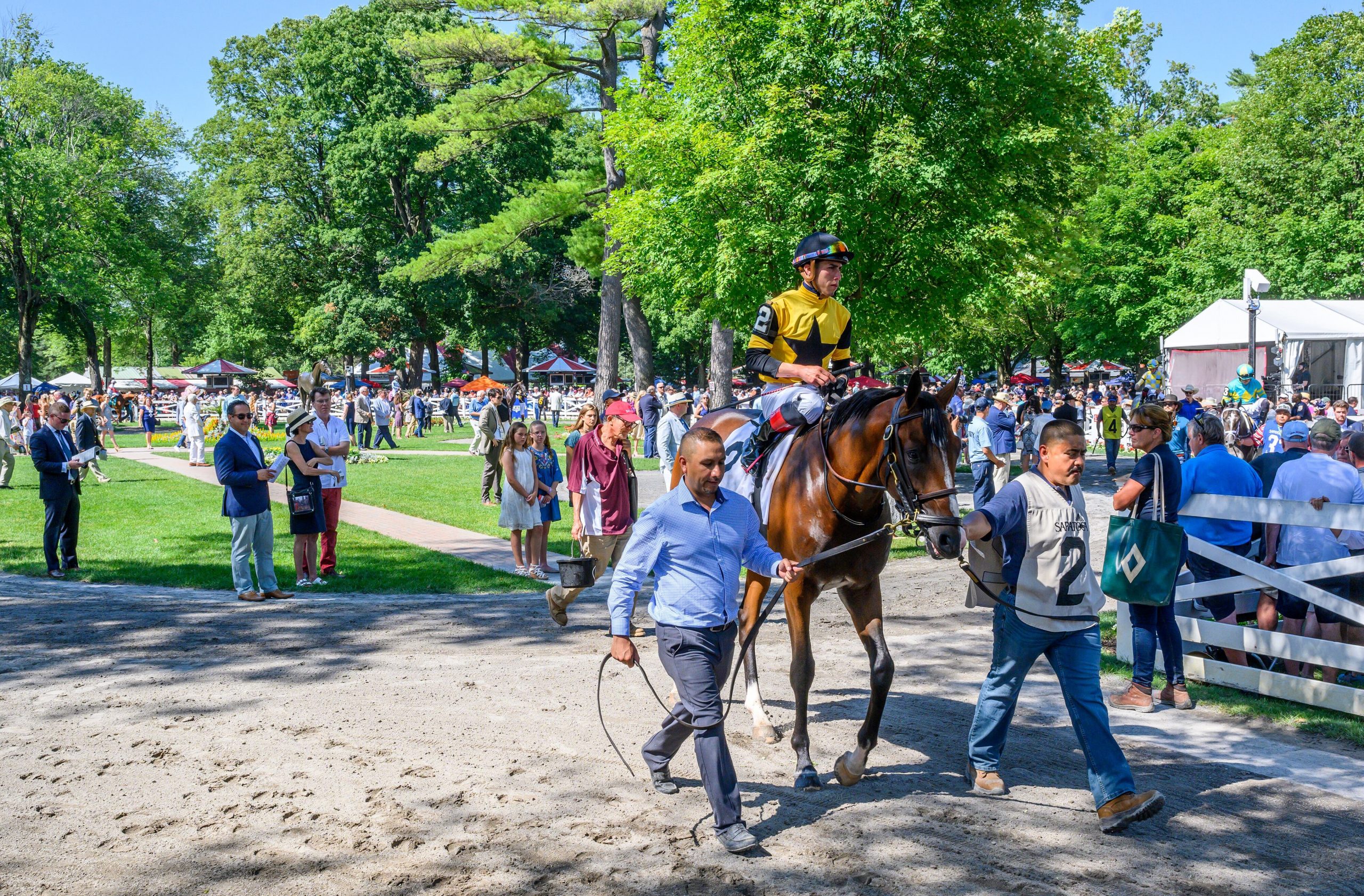 The Saratoga racing season was longer than ever in 2019 and we managed to fill it with action, great times with Partners from near, far and just about everywhere in between, and the horses blessed us with a terrific meet on the racetrack.

Six of them reached the winner’s circle from a total of 27 starts at the Spa, including Danny California coming through as our final starter of the meet on closing day, September 2. A 22 percent strike rate at one of the most competitive venues in the world, what a great team outcome from a wide assembly of trainers, jockeys and staff that make our racing stable go.

As most of the horses and crew ship out, we are grateful for a satisfying meet. Check out the video look below at what Saratoga racing with West Point Thoroughbreds is all about.