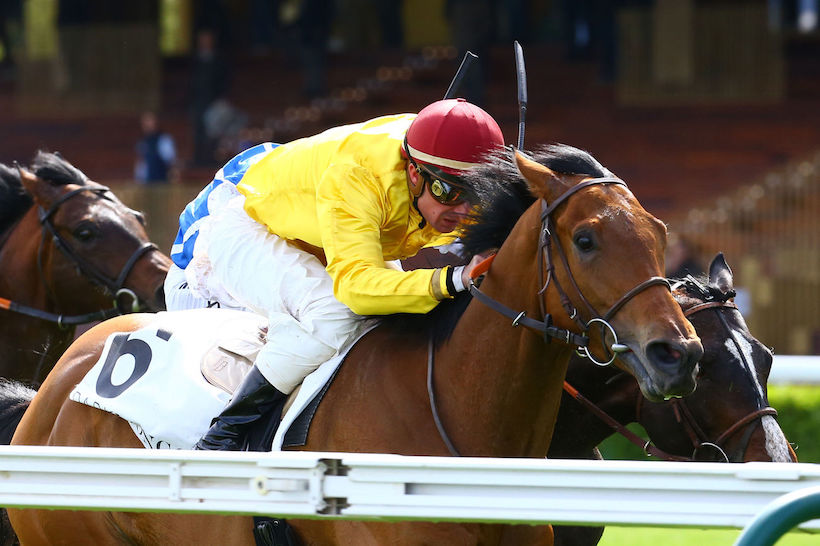 After piling up six wins in his native France, Petit Fils will take his talents to the United States for new owner West Point Thoroughbreds..

The Graded stakes-winning Petit Fils had been a hot recruit for trainer Christophe Clement all season. Impressed by the 4-year-old gelding’s back-to-back victories at Longchamp in Paris this spring, Clement tried for months to convince Petit Fils’s French ownership group to sell the horse. When he finally succeeded, West Point jumped at the chance to be the buyer.

“I had been after Petit Fils all year,” said Clement, who just won a Grade 1 race for West Point on September 15 with the emerging turf star Decorated Invader in the Summer Stakes for two-year-olds at Woodbine. “I thought he would be an ideal horse to bring over, with the big races and purse structure we offer here in America for a good stakes horse going long on the turf. He should fit right in.“ 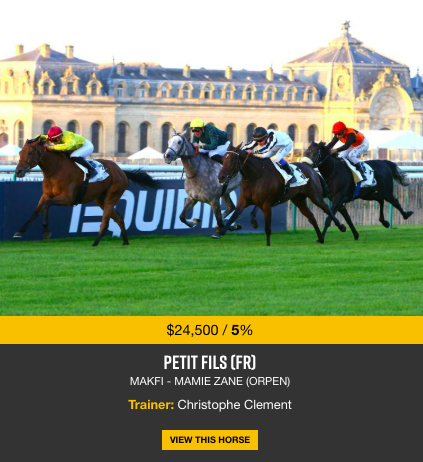