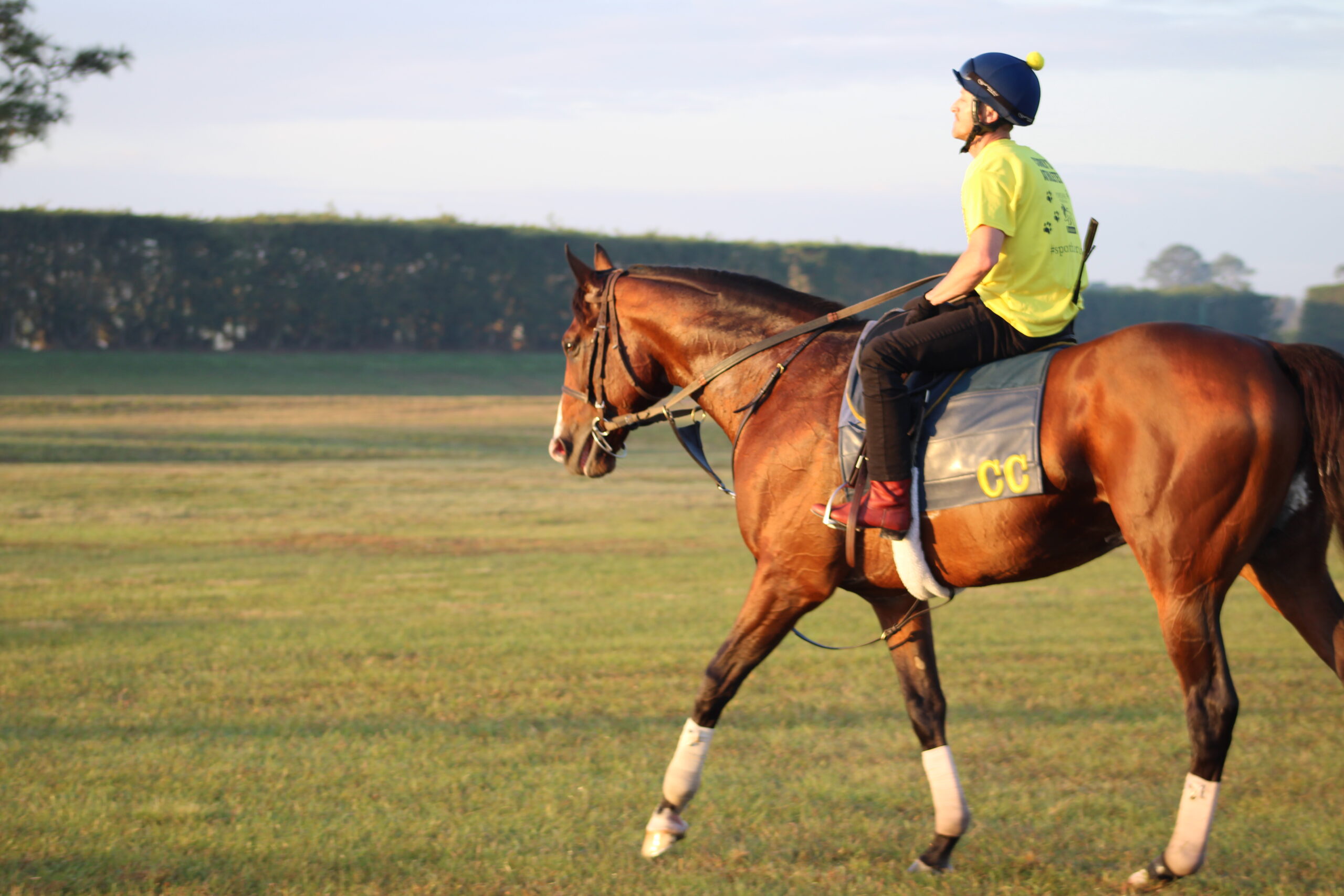 This Saturday, fresh off the expected coronation of Flightline at the Eclipse Awards, West Point Thoroughbreds will look to keep the good times rolling when stable stalwart Decorated Invader goes postward in the Grade I $1 million Pegasus World Cup Turf Invitational at Gulfstream.

A Grade I winner at two and multiple graded stakes winner as a sophomore, Decorated Invader captured five of his first seven starts before stalling a bit in his development and heading to the bench on a five-race losing streak in May of 2021. Diagnosed with bone bruising issues, the Christophe Clement trainee returned no worse for the wear off a 16-month layoff in September and produced a career-best effort on New Year’s Eve in his final start as a 5-year-old. Watch Decorated Invader’s Win At Woodbine in October

Pressing a quick pace from the 12-hole, the bay ran on well in the Grade II Fort Lauderdale Stakes over the same course and distance as the Pegasus Turf, cut down only by stablemate City Man in deep stretch and sticking his neck out to secure second in a four-way photo. Decorated Invader received a career-best 97 Beyer and 7 Ragozin figure for the race, earning him an invitation to this race with a strong chance if he runs back to those numbers. Junior Alvarado, who rode Decorated Invader’s Saratoga maiden breaker back in 2019, picks up the mount from Tyler Gaffalione.

The race lost a major contender when back-to-back defending champion Colonel Liam was retired to stud last week, leaving #10 Ivar as the tepid favorite. A formidable foe as a Grade I winner with nine triple-digit Beyers in 12 U.S. outings, Ivar nevertheless looks vulnerable at the distance. Eleven of his 15 starts have come at a mile, and he ran sixth in his only nine-furlong try.

City Man is a threat right back, but drew the 12-post and is thus unlikely to work out the perfect, ground-saving trip he got in the Fort Lauderdale. Hurricane Dream adds European intrigue for Graham Motion, as the gelding has won or placed at the Group level six times in Europe and makes his Stateside debut here. And the filly Lady Speightspeare takes on males after running a big third at 32-1 in the Breeders’ Cup Filly & Mare Turf last time out.

Running as the 12th race on a 13-race card that features seven graded stakes, post time for the Pegasus Turf is 4:40 p.m. Eastern Time.

NBC’s main network channel will air the race in a Pegasus Cup broadcast beginning at 4:30 ET.