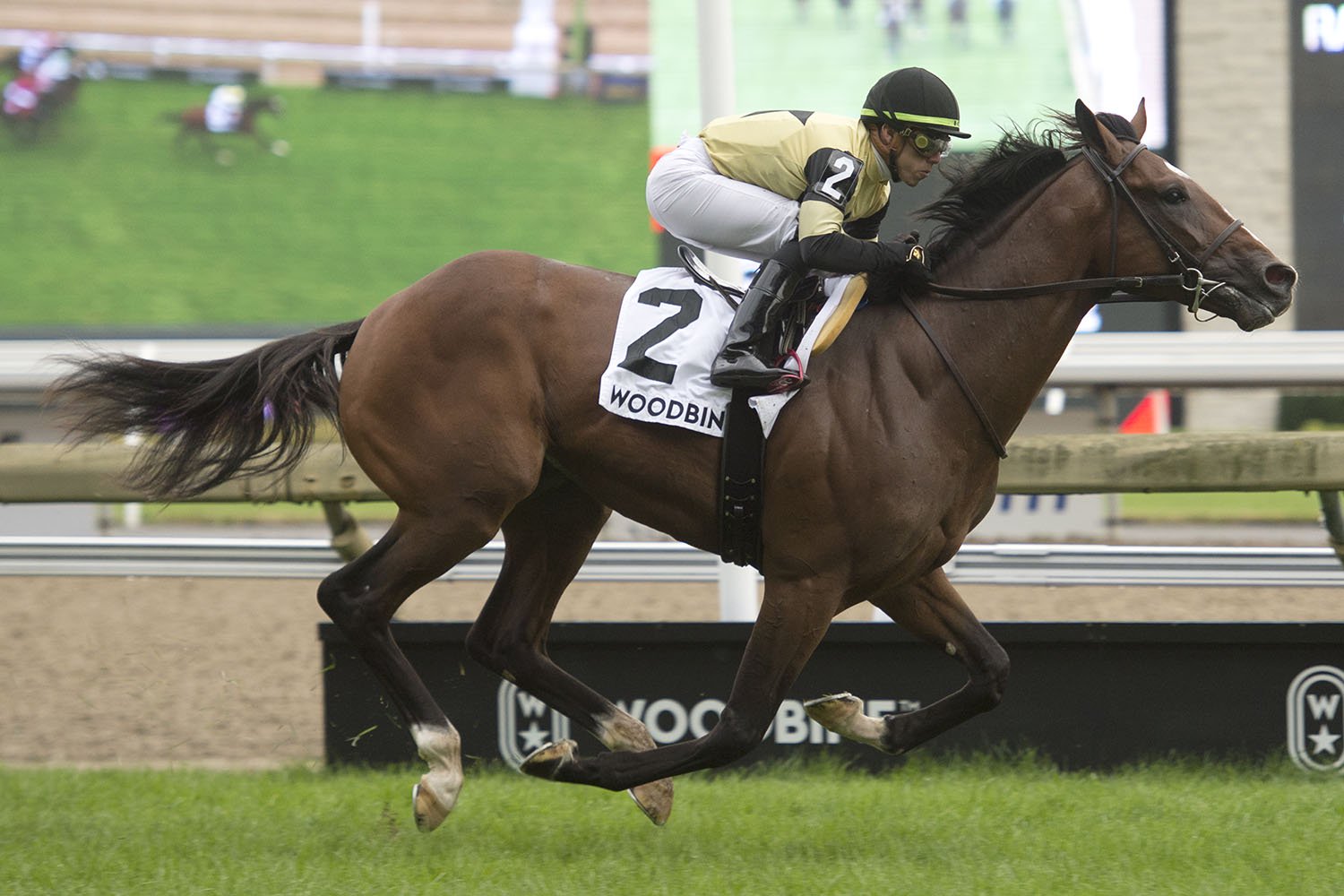 West Point Thoroughbreds is headed back to the Breeders’ Cup World Championships, and with a high-profile contender, after Decorated Invader drove to Grade 1 glory in the Summer Stakes at Woodbine near Toronto on Sunday.

The Summer was a “Win and You’re In” qualifier for the Breeders’ Cup Juvenile Turf, with Decorated Invader garnering a guaranteed spot in the field, free entry fees and a travel voucher.

Trained by Christophe Clement, Decorated Invader prevailed at racing’s highest level in his third career start and nearly one year to the day since West Point, through bloodstock adviser David Ingordo, purchased him at the Keeneland September yearling sale on September 13, 2018.

The son of Declaration of War came through as the 5-to-2 second choice under jockey Irad Ortiz Jr., who negotiated an ideal, ground-saving trip in a bunched-up field of 10. Switched outside in the sweeping turn, Decorated Invader was unleashed as soon as he straightened out for the long stretch drive and responded with a strong kick to reach the front just inside the sixteenth pole. He hit the wire under a hand ride with a comfortable winning margin of a length and three-quarters on turf rated “yielding.”

“He’s only had three races so I think he’s getting better and better,” Ortiz said. “Today, I really liked the way he did it. He was floating in a little bit in the stretch, he always does, but hopefully he learns and if he just keeps a little more straight in the stretch that would be great. He keeps learning.”

Decorated Invader returned to Clement’s division at Saratoga Race Course late Sunday night and will likely train straight up to the big assignment this fall. He is the 12th Grade 1 winner for West Point Thoroughbreds, all coming in the last 12 years.