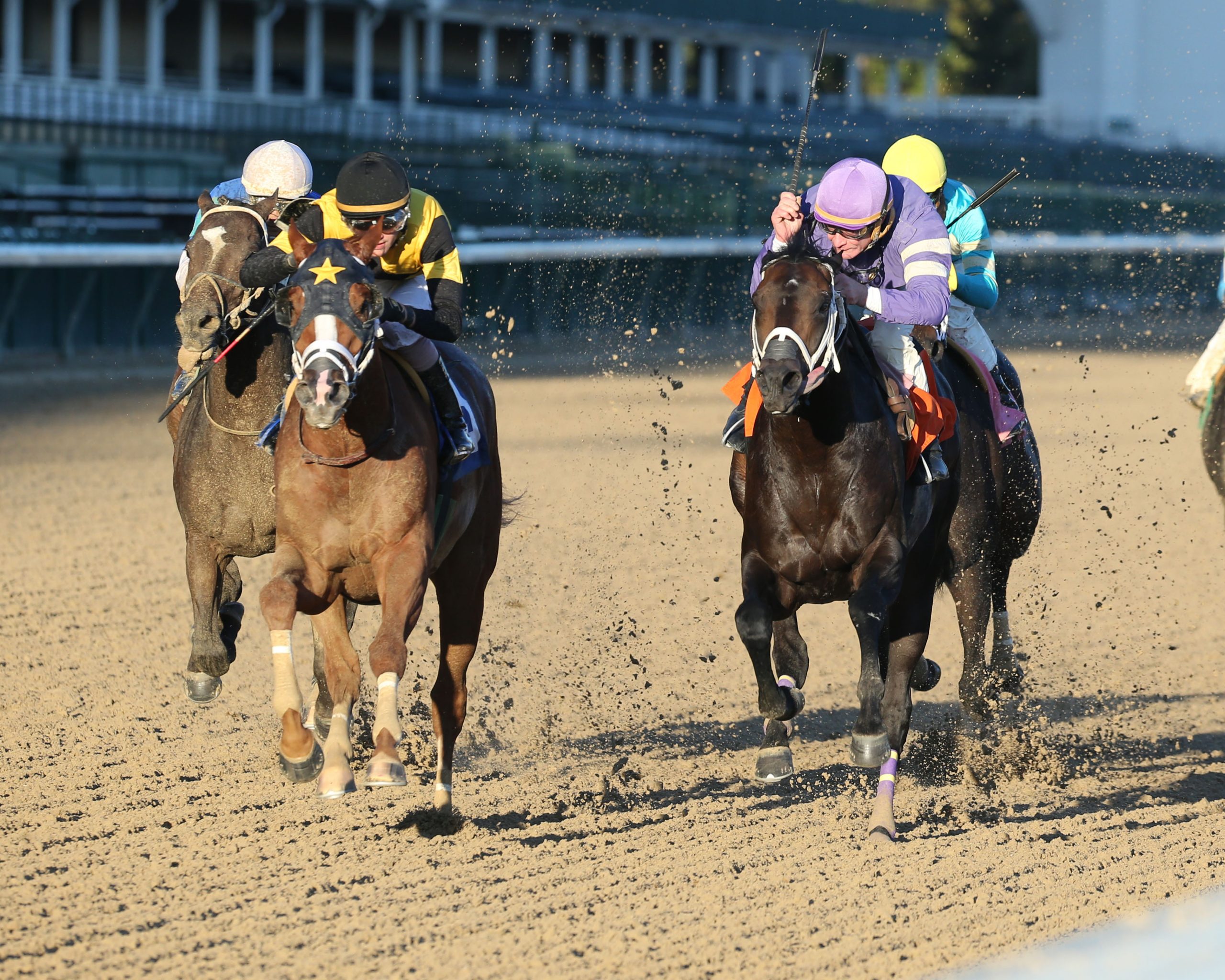 Replete rolling home for his third Churchill Downs win of the season.

The pace has been strong for West Point Thoroughbreds in 2019, and a big finish could be enough for the stable to set a new record for wins in a season.

Replete’s victory at Churchill Downs last weekend was West Point’s 54th win of 2019. That is one win behind the total for all of 2018 and 10 wins shy of the stable’s all-time best for a single season: 64 wins in 2007. At the current pace, West Point would finish 2019 with 63 wins, one short. But with a step forward and some racing luck—a nose here, a neck there over the next seven-plus weeks—the record is in sight.

Volume of runners is the tricky part this time of year, as some trainers will be moving from north to the south for the winter and there is a built-in lull in the racing schedule from around December 20 to Christmas Day, before things pick back up between December 26 and 31.

That week is especially significant at Santa Anita Park, and in the end, West Point’s Southern California roster will have a lot to say about the final win total for 2019, with horses like Giza Goddess, Hard Not to Love, Divine Armor, Soldier Boy, Cali Dude, Carressa in good form and due for at least one more race before the end of the year.