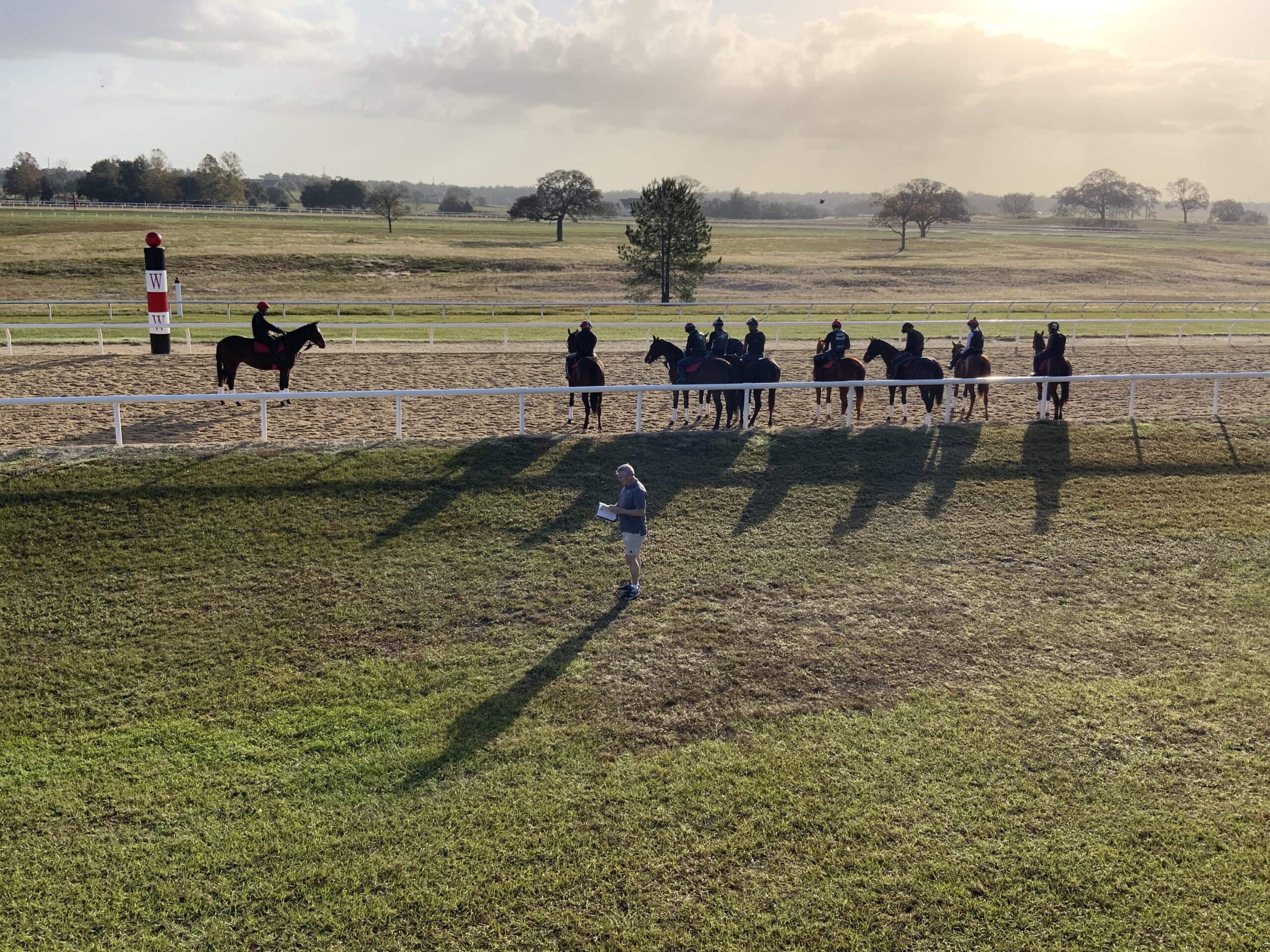 A set of yearlings at Eddie Woods Training Center.

Several dozen Partners gathered in Ocala, Florida in early December to get an up-close look at their yearlings in the early training process.

Partners and West Point team members convened on December 3 at Eddie Woods Training Center for training hours there, before moving over to nearby Mayberry Farm to see other colts and fillies in the WPT Class of 2023. 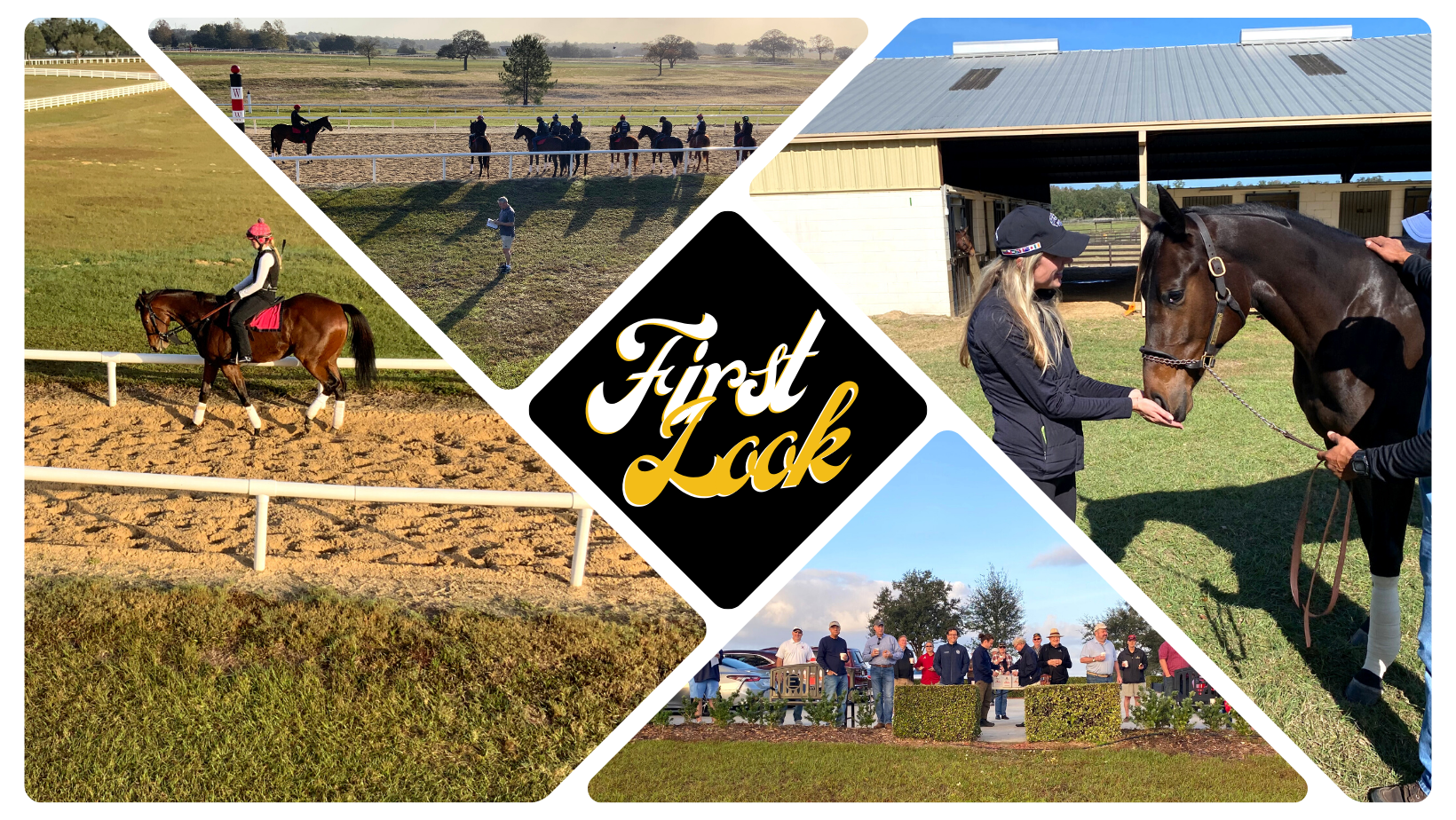 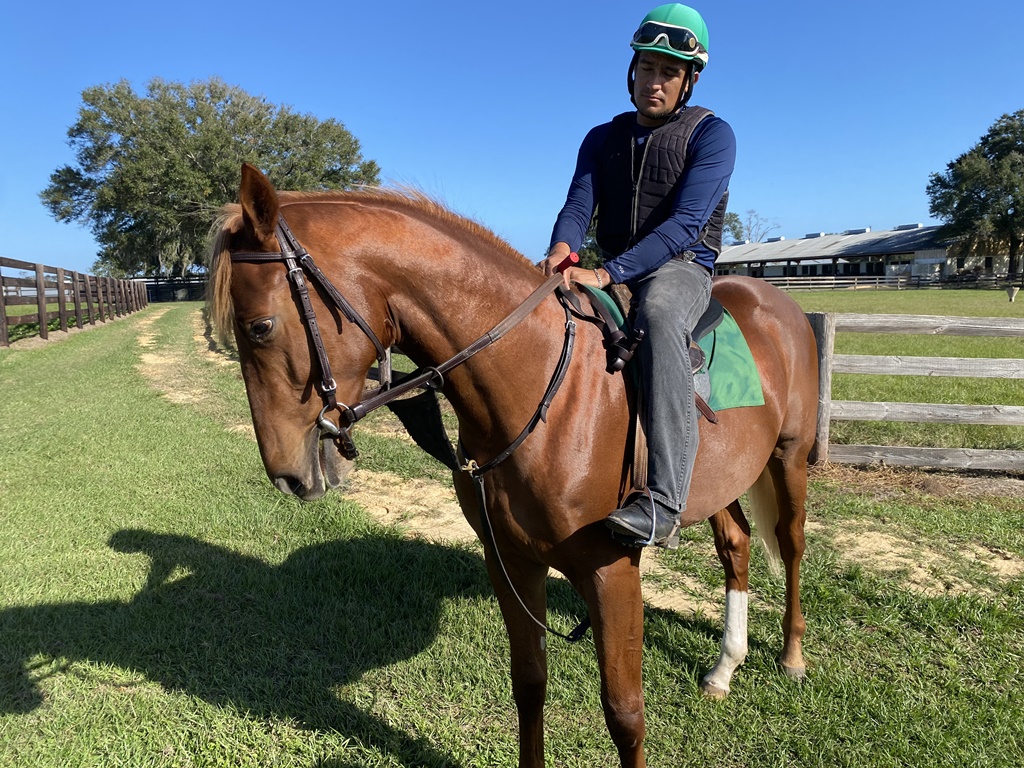 Metro, a Quality Road colt who was the sale-topper at Keeneland September.