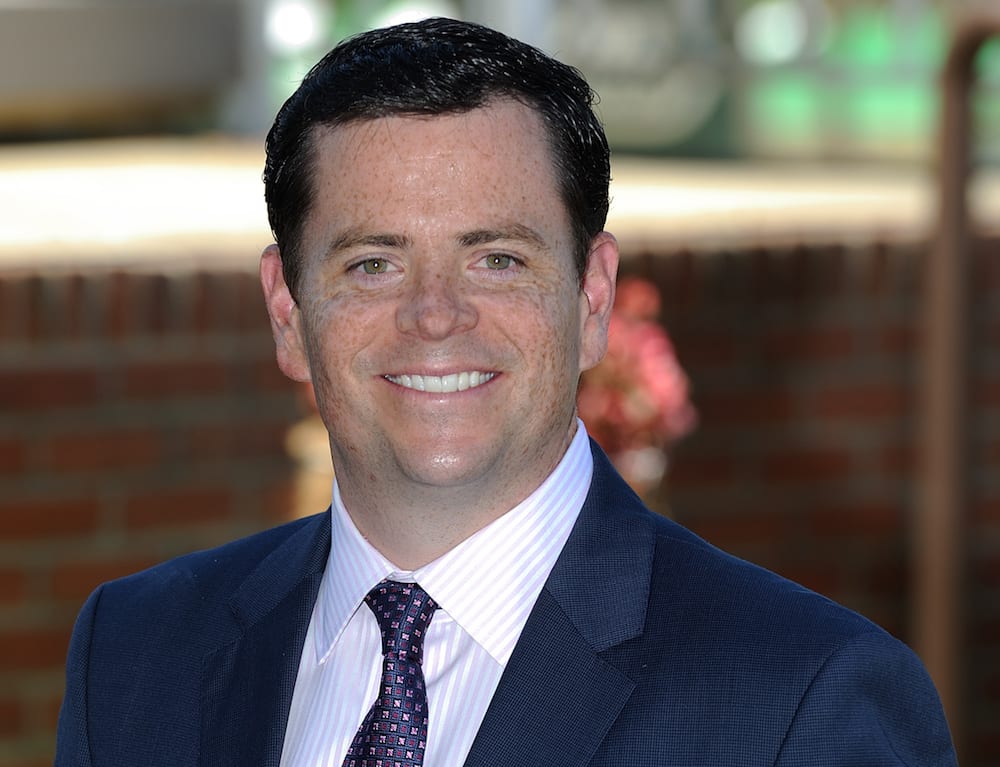 Jason comes to West Point from Gulfstream Park, where he hosted the track’s racing broadcasts since 2017. Jason served in a similar capacity for the New York Racing Association for more than a decade, after beginning at NYRA as an intern in 1998.

“Jason is a terrific addition to our team — not only he is a great communicator, but first and foremost he loves horse racing, and that shines through to anyone who has seen his work for Gulfstream or NYRA or has talked to him in person,” said Terry Finley, the founder and chief executive officer of West Point Thoroughbreds. “He is a pro, with the knowledge that comes from poring over major league racing on a daily basis for more than two decades. He knows the players, the pedigrees, and our industry from top to bottom.”

“I am excited to join West Point Thoroughbreds and look forward to starting a new chapter in my life,” Jason said. “The four years I spent with The Stronach Group were unforgettable, and I was lucky to work alongside an outstanding team at Gulfstream Park. I will always look back at my Stronach Group tenure with tons of pride. I am ready for some new challenges and am pumped to join the West Point family.”

Jason will be based in Fort Lauderdale with his wife, Kristina.