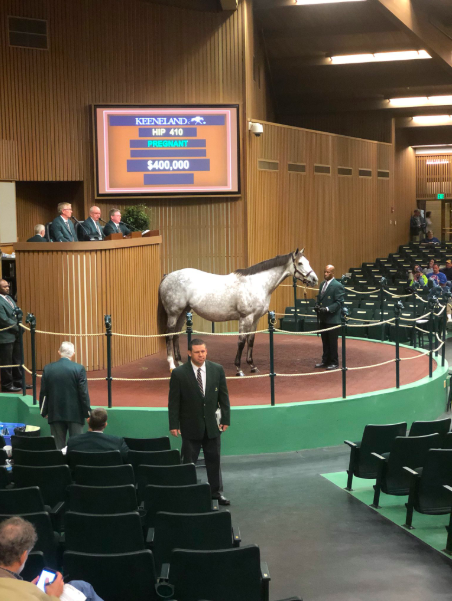 Lavender Chrissie in the ring at Keeneland

Two West Point mares sold very well at the Keeneland Sale on January 8. We’ll miss having these gals in the barn, but wish them the best of luck as they begin the next phases of their lives! Congratulations to their Partners!

Stakes-winning daughter of Scat Daddy, Lavender Chrissie, commanded $400,000 in foal to Union Rags. She’s as pretty of a mare as you’ll find and her sire Scat Daddy needs no introduction.

The West Point buying team purchased her as 2013 Keeneland September Yearling Sale and she went on to win four races for trainer Dale Romans, with her biggest win coming in the 2015 Zia Park Oaks. 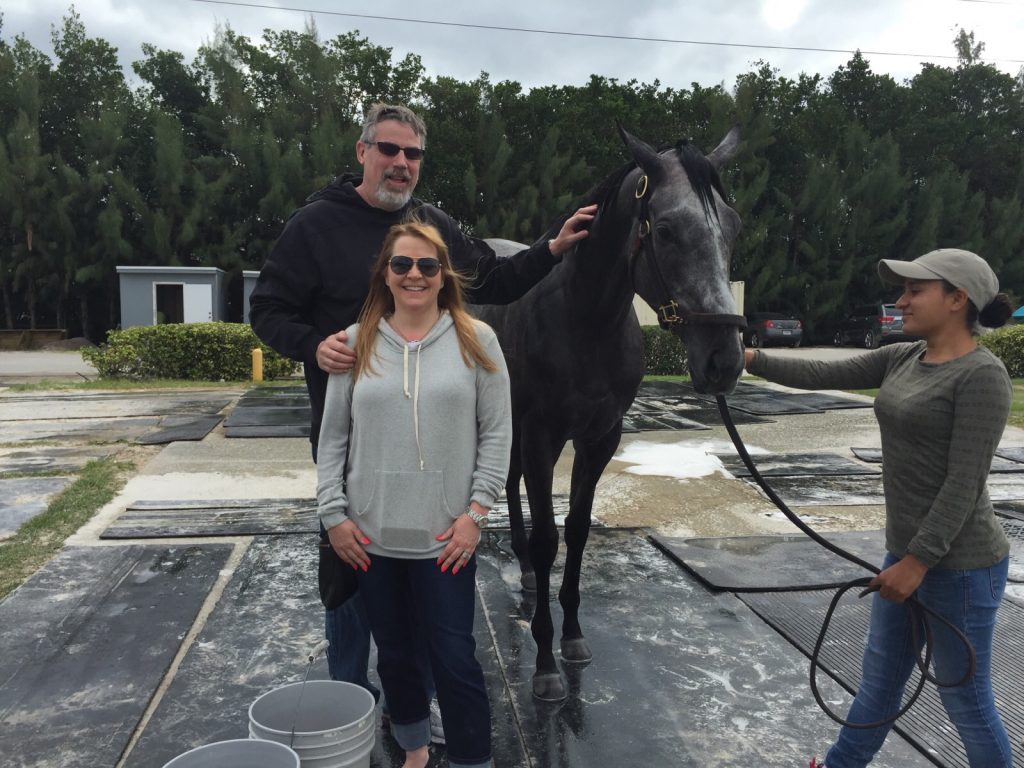 Later in the same session, 4-year-old filly Best Performance was hammered down at $560,000 to Three Chimneys Farm. The daughter of Broken Vow was a very precocious 2-year-old for Christophe Clement, breaking her maiden in May of 2017 before finishing second in five straight stakes races. She ended ‘17 with a dynamite second place finish in the Breeders’ Cup Juvenile Fillies Turf (G1T).

“We are very happy with the price,” said Erin Birkenhauer, Racing Manager and Communications Manager for West Point Thoroughbreds, which raced Best Performance with partners. “She was a little tough to gauge. But she was so precocious as a 2-year-old and combined with her looks – she is gorgeous. We are excited to see what she can produce. Not many 2-year-olds showed up as many times as she did. She was so consistent on both dirt and turf. She was versatile. We knew with the market being so hot right now that it was a good time to let her go on to a be a broodmare.”

Terry Finley on the sales: “West Point’s synergies with Lane’s End are proving to be huge for our Partners. We sold Berned for 800k in November and then had these two mares sell extremely well at Keeneland. We are in business to race, but it’s very nice to be able to provide Partners with strong residual value.” 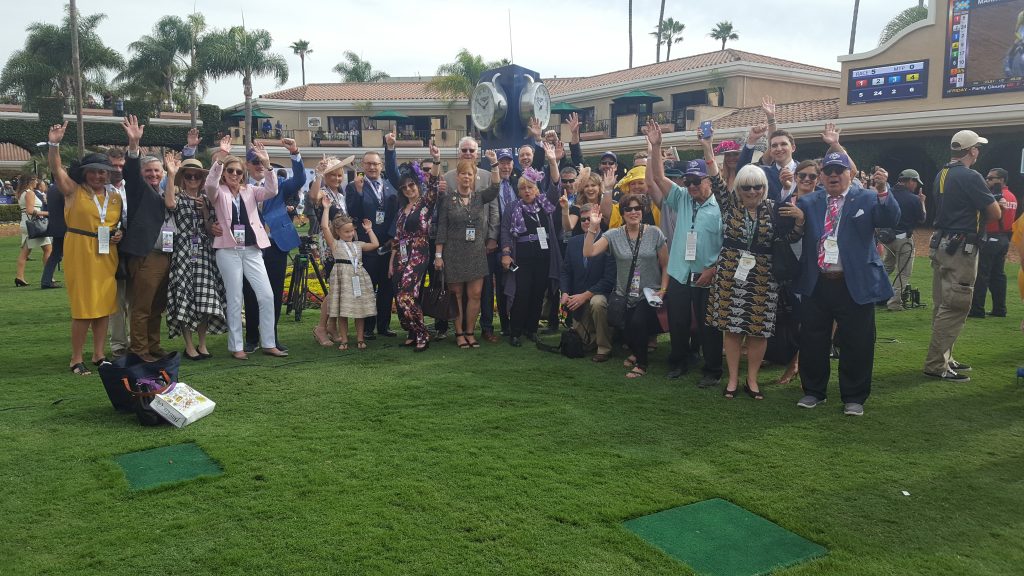 A real sweetheart, Best Performance was a barn favorite: 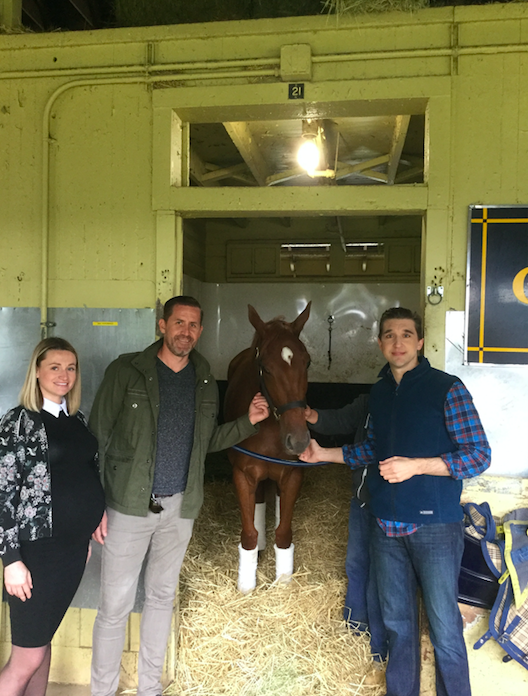