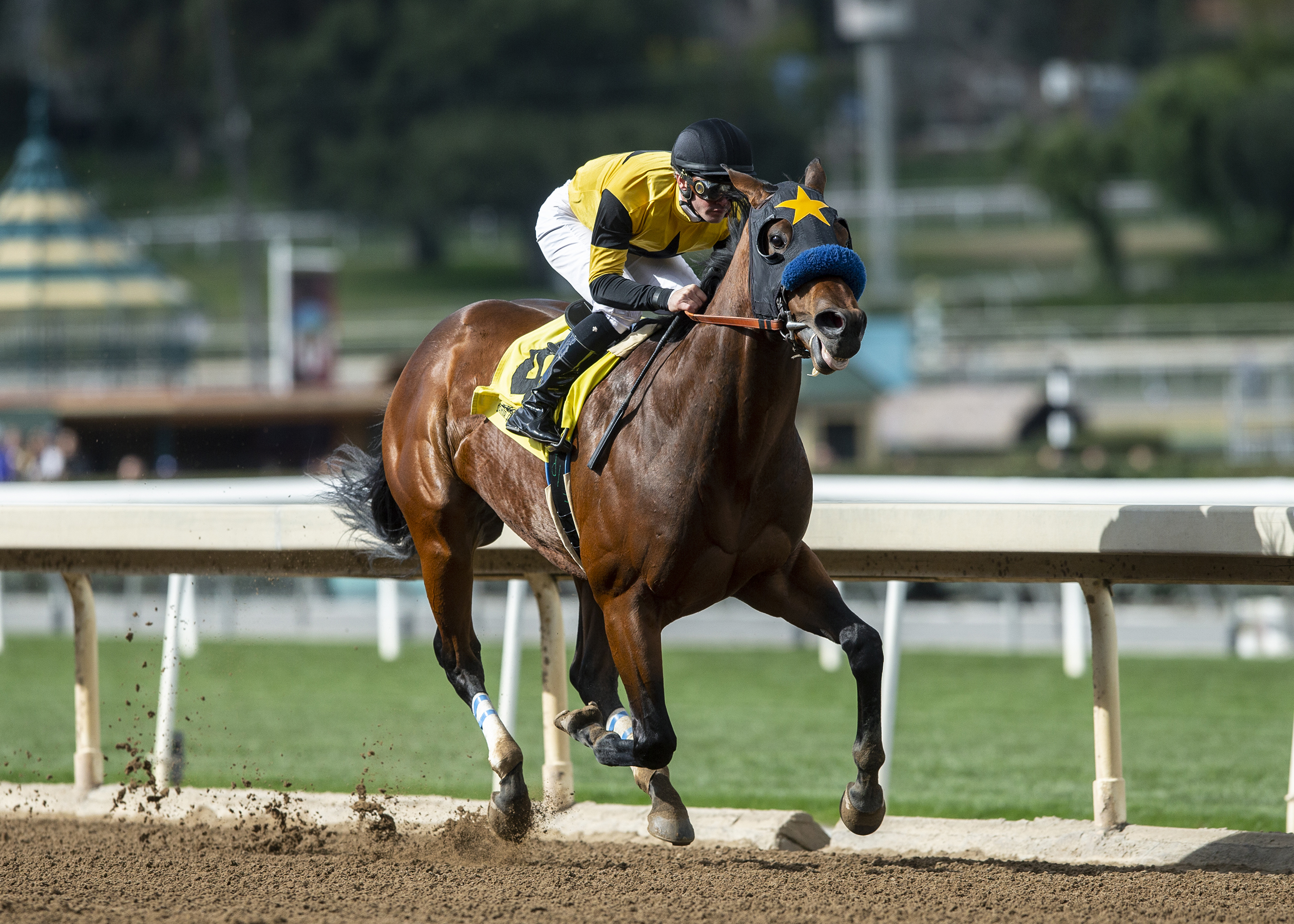 Late September marked the end of the racing career for Galilean, a Cal-bred champion and six-time stakes winner for West Point, Denise Barker and William Sandbrook. Stud plans will be announced soon for the 5-year-old son of Uncle Mo.

“Just a fun, honest horse to have in the barn,” West Point CEO Terry Finley said.