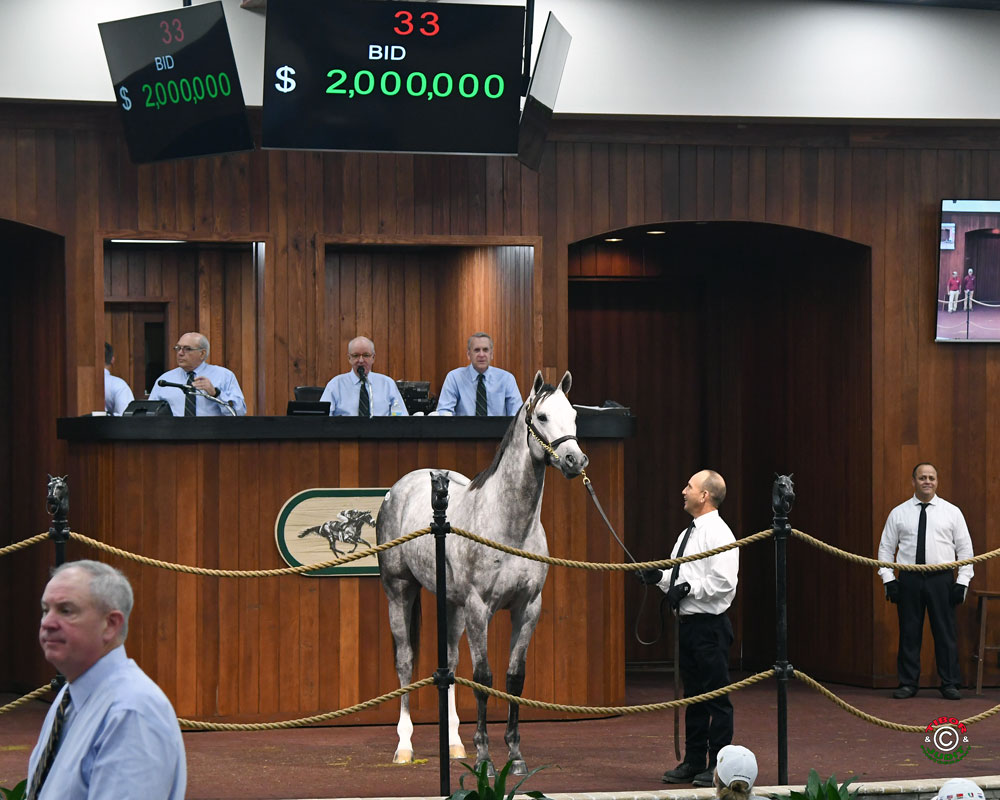 Chestertown, the Tapit colt out of Artemis Agrotera, commanded a sale-record $2-million.

Spurred on by a strong catalog of two-year-olds in training, West Point Thoroughbreds went on a buying spree at the OBS March sale this week, landing the highest-priced colt and filly and finishing as the sale’s leading buyer with 10 purchases for a total of $4.4-million.

In Tuesday’s opening session, West Point and partners went all the way to $2-million, a sale record, for a standout son of Tapit who is the first foal out of the multiple Grade 1-winning mare Artemis Agrotera. The colt’s breeders, Chester and Mary Broman, elected to retain a share of the colt for his racing career. He will be sent to Steve Asmussen, who has trained four of Tapit’s best sons and daughters.

“That’s the most expensive horse we’ve ever bought, but we felt good the whole time,” West Point CEO Terry Finley told reporters. “We didn’t think we’d have to give that much money, but we were really happy when that hammer fell. … I was thinking about this colt all week.”

On Wednesday, West Point snagged a filly from the first crop of Grade 1 winner The Big Beast for $850,000, which ended up being $200,000 higher than any other filly in the sale. Ocala Stud, a stalwart at OBS and in the two-year-olds in training marketplace as a whole, consigned the hulking, bay filly. She will be based in California with trainer John Sadler.

“When you see a horse that you just know is a runner, she’s it,” said West Point’s adviser, David Ingordo of Lane’s End Bloodstock. “She had the look, she did everything right.”

West Point wound up buying eight colts and two fillies, with the group to be spread across the country with trainers in New York, California, Kentucky, Louisiana and Maryland. 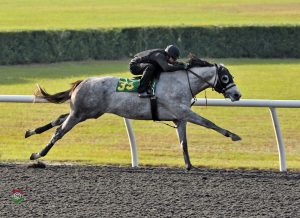 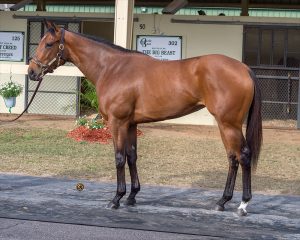 Daughter of The Big Beast, the sale’s highest-priced filly. 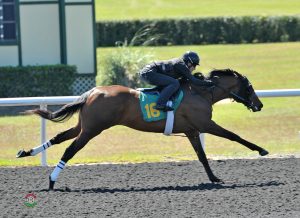 This colt from the first crop of juvenile Grade 2 winner Tapiture is earmarked for trainer George Weaver. 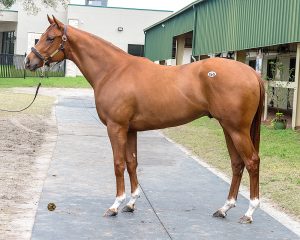 This Florida-bred colt is a striking individual from the first crop of Brethren, a Graded-winning half brother to Kentucky Derby hero Super Saver. 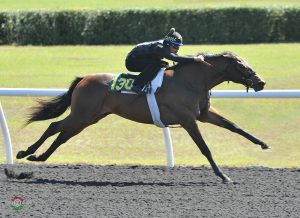 David Ingordo bought Paynter as a yearling and was drawn to this filly from the sire’s third crop. 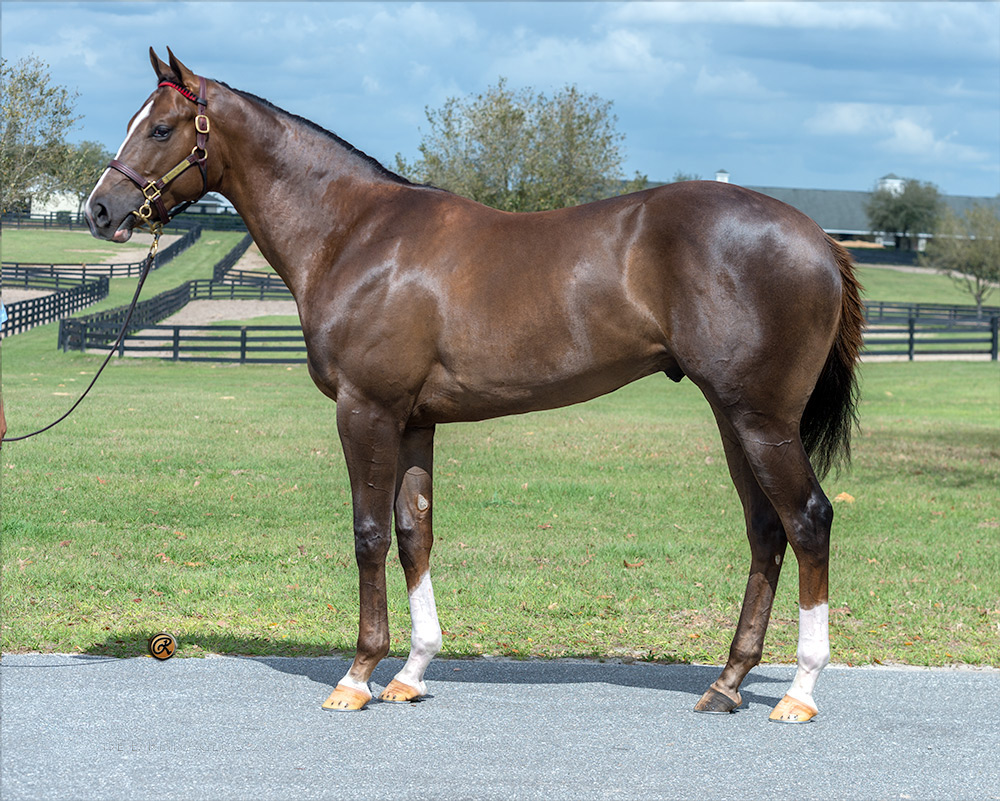 Eddie Woods sold Derby runner-up Commanding Curve to West Point Thoroughbreds and was high on this colt from the first crop of Carpe Diem. 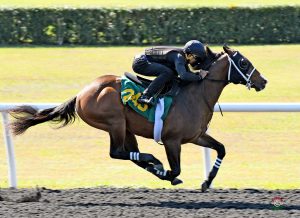 This New York-bred colt by Commissioner will be the first West Point runner with emerging trainer Danny Gargan. 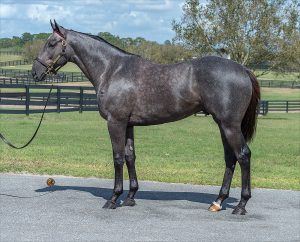 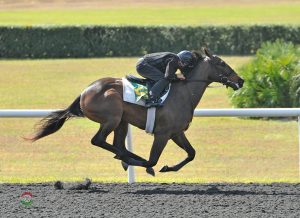 A value play late in Wednesday’s session, this Louisiana-bred son of Ice Box had breakout stride metrics in his pre-sale breeze.