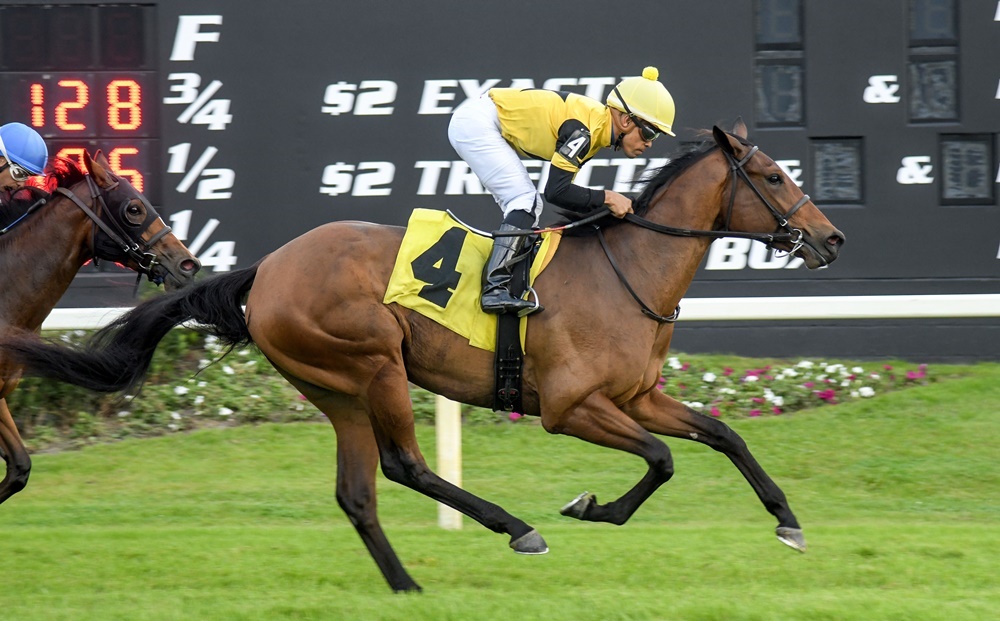 The bay filly registered a spiffy 75 Beyer Speed Figure. She was the second debut winner for West Point and trainer Christophe Clement in two weeks, as Longlive the Queen also scored in her unveiling on December 24 at Gulfstream.

Lightress, a daughter of young sire Quality Road, was acquired as a yearling at the Keeneland September sale. She came from the consignment of her breeder, Stonehaven Steadings, which retained a share of the filly in the racing partnership, joining co-owners Robert Masiello and Scarlet Oak Racing. Stonehaven Headings also bred West Point youngsters Nuclear, Metro and Scarlet Avenue.