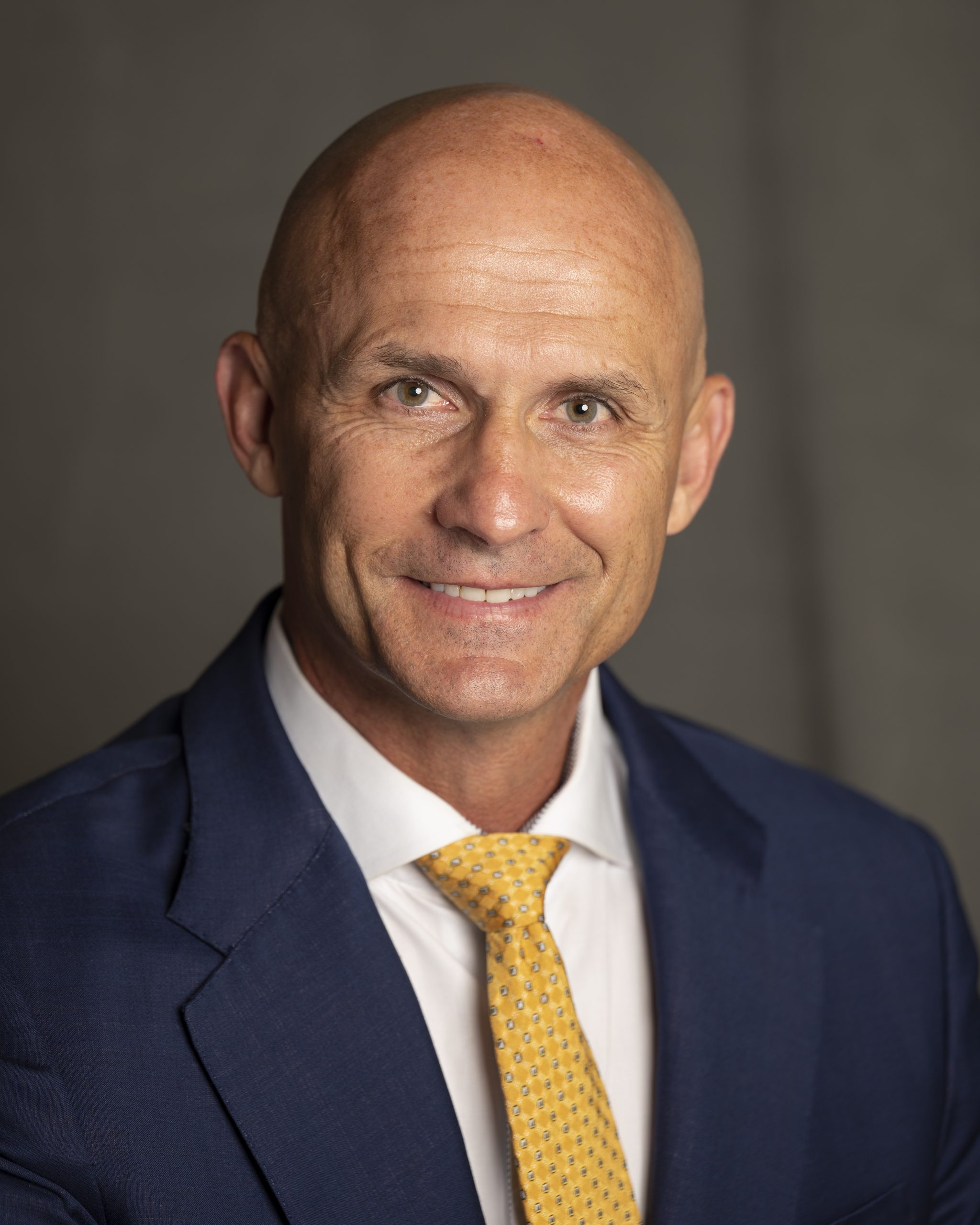 Family – Married my high school sweetheart, Debbie, six months after graduating from West Point (we were not allowed to be married while cadets; one of my classmates got married during our junior year in Vegas in the little white chapel on the strip and came back to West Point for a few days – to complete his OUTPROCESSING).

Have two kids. Daughter Erin is an accomplished equestrian and the Racing Manager for West Point Thoroughbreds. Her son, our grandson Blake, is a toddler who already knows his way around a winner’s circle. Son Ryan graduated from Notre Dame and was a first-team All-American for the Irish soccer team and the ninth overall pick in the 2013 Major League Soccer draft. Ryan played professional soccer for five years, worked on Wall Street, and now attends the Wharton School of the University of Pennsylvania.

My siblings include four brothers and two sisters. None of them are really into racing that much. My dad was a high school chemistry teacher and a racing nut.  My mom raised seven kids….

Education – BS in Mechanical Engineering from West Point (1986) MSBA from Boston University (1990). Served as an Artillery officer in the Army for eight years. One three year tour of duty in the 3rd Infantry Division in Schweinfurt, Germany. Graduated from Airborne and Ranger School in 1987. Left the Army in 1994 with the rank of Captain. Completed Harvard Business School Owner/President Management program (2014).

It was a great experience both at West Point and in the Army. It’s a privilege to wear the uniform of the United States of America, and remain very proud of that. Sounds corny, but it’s very true!

Interesting facts about college – Graduated much closer to the bottom of the class than to the top but was not the goat (the bottom person). One good thing about being the goat of your class at West Point – during the graduation ceremony, a paper bag is passed around and every member of the class puts at least a dollar in the bag – all given to the goat. The goat also gets a standing ovation from his classmates.

Every year for the last 14 years about 15 of my classmates go to Vegas for a weekend in late February/early March to tell lies about our weight and our final GPA at school.

Favorite Movie and Book – Love The Shawshank Redemption. The World Is Flat by Thomas L. Friedman is my favorite book.

Things I like about working at West Point Thoroughbreds – Seeing people derive fun and excitement over owning horses is tremendously gratifying to me. Standing in the winner’s circle with Partners – you can’t beat it.

Love the people on the WPT team. We are always trying to figure how to service our clients better and help win more races. Love that we have a score sheet in our business – it’s called the finish line. Either you get there first or you lose.  Enough said.

It’s incredibly cool to honestly know I’m more passionate the company and the racing industry than ever. How many people can say that?

Interests – Have grown to really love soccer. It’s a beautiful game. Also, like to workout, read and love spending time in New York City. I’ve developed a keen interest in technology and how it can help companies and individuals become more efficient and competitive. Heard a good one the other day “Five years from now, the only two things that will make us different are the people we’ve interacted with and the things we’ve read.” Very compelling thought.

Other Endeavors – Elected to the Jockey Club in 2019. Serve as Chairman of the New York Race Track Chaplaincy. Serve on the boards of the Thoroughbred Charities of America, the Thoroughbred Owners and Breeders Association, the Belmont Child Care Association, and the Johnny Mac Soldiers Fund, which provides scholarships to children of our nation’s fallen military members.

A few facts about me some might not know – Have stuttered for as long as I can remember. It doesn’t bother me as much as it once did. As Popeye said, “I am who I am and that’s all that I am.” One of my bucket list items is to run a marathon.  Quit drinking alcohol cold turkey the day after the Breeders’ Cup in 2006 (a great decision).