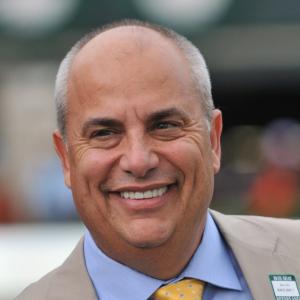 Mark Casse is one of only three trainers who are enshrined in both the American and Canadian Racing Halls of Fame, along with Lucien Laurin and Roger Attfield.

He stables in Louisiana, Florida, Kentucky, and at Woodbine near Toronto.

Mark won his first Triple Crown race with War of Will in the 2019 Preakness Stakes and fired right back to win the Belmont Stakes with Sir Winston a few weeks later.